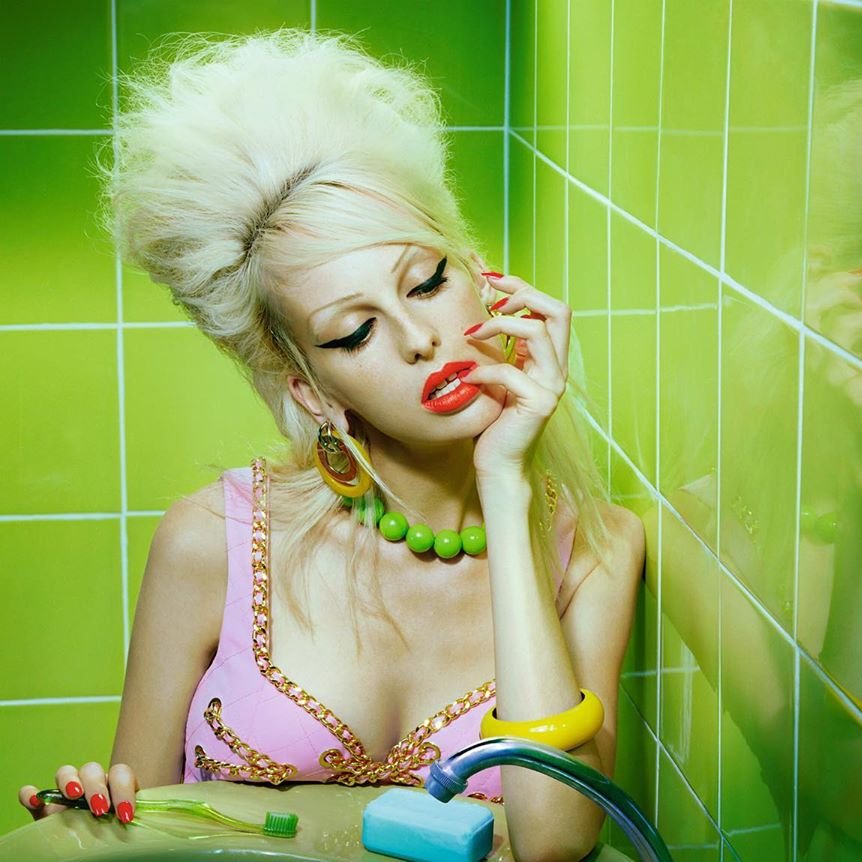 Have you ever saw boys in high school? They come up with a bright idea that girls like rock stars. So, they decide to start their own band and they always score lots of girls by saying they have a band. Then, they becoming in a world of mess when that girl wants to see them perform. Sometimes, it works and, while other times, he is put on the sidelines. Girls like rock stars and there is no denying this one. Now, I am not speaking for all girls, but some of them do. So, why do they like them? Below, I am going to give you 7 reasons girls like rock stars.

Yes, of course, they sing! Come on, show me a girl doesn't like a guy who seems that you know, one that sings good. One who sings professionally. Yes, singing is definitely a reason why girls like rock stars

Needless to say, when a girl is attracted to a rock star, that usually means that they think that they look good. Face it, when a girl listens to rock music, then this is their style!

5 They Woo Girls with the Lyrics

How many times have you heard a song that captures your mind? I mean those songs that just suck you right in because of all the sweet things that he has said. All of the right words spoken by a guy. Well, when a rock song has “sweet” words in it, then the girl just seems to be attracted to start with. Maybe you have ever noticed this? Think about songs by Guns n Roses – They have some sweet lyrics.

Many girls are attracted to talent and I will tell you right now that there is just something about a guy that is able to sing. When a guy is full of talent, they will have girls crawling on them – usually.

I always thought that rock stars were manly. You know, they have that tough look to them that women tend to crave. So, you have this manly rock star standing on stage, singing lyrics that capture the mind – yes, a girl will be attracted to them.

2 They Got the Moves

Needless to say, if the guy was not famous, then many girls would not be attracted to them. Face it, some girls are just attracted to fame and fortune.

I know that someone out there reading this blog has to be attracted to a rock star right now. Out of all of you reading this blog, surely, at least one of you has gotten the chance to date a rock star? If you have, you could give us all details on it.