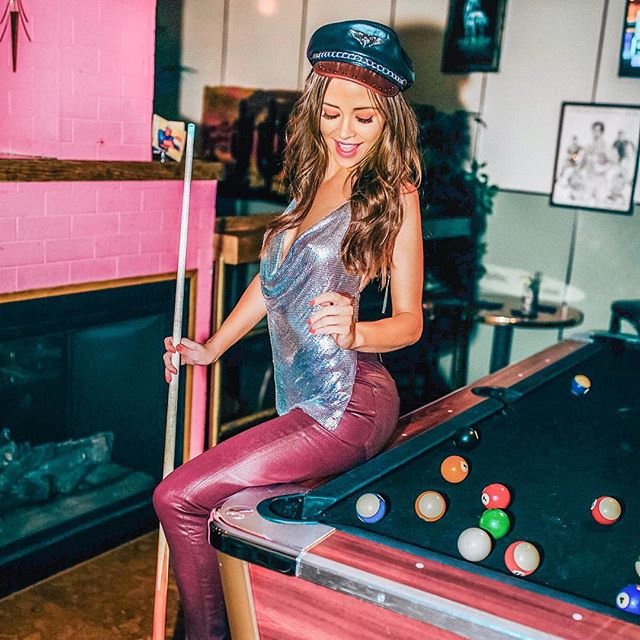 Playing puzzle PC games may not be my favorite thing in the world – I am more of a World of Warcraft/Halo gamer, but those puzzle games do open my mind. Let me give you 7 puzzle pc games to help get your mind started …

I have never played Jigsaw World, but a friend of mine told me that it was pretty fun. It is definitely a vibrant jigsaw game. There are plenty of challenging puzzles on here. No need to break out with the puzzle on your kitchen table - you now have technology. Although, I have to admit – nothing beats putting an actual puzzle together.

I believe I played Jewel Craft a couple of times before. You will be creating some pretty cool intricate pieces of jewelry in this neat computer game. It even has a story mode, which you can immerge yourself into.

This is a pretty cool puzzle type game to play on the PC. The villain, Jacques has taken off with the Treasure of the Ages so that he will be able to harness those mystical powers in his evil plan to take over the world. You will need to defeat him and get those treasures back by following clues.

Oh yes, you have to go for Puzzle Quest – it's a pretty good game that will get your mind started. This is a pretty good classic puzzle game that is challenging. It even has an epic story. Save the land of Etheria from Lord Bane. Build up your empire! Now, I am going to move forward to the three games that I play at least one time a week!

Ever since my mom showed me this game when I was a teenager, I have played it – that was about 9 years ago, when I was 17. When I saw her playing it, for awhile, I thought she was odd, because I wasn't really into those type of games back then. Then, when I started playing it, I became addicted to it as I tried to beat her score (I never seemed to succeed at that one). I not only have multiple Mahjong's on the computer, but I also have them on the DS.

Zuma … I recently downloaded this game on the Xbox 360 (you can do that if you have Microsoft points) and my little girl even plays it. She is actually pretty good at it and claims that she is beating my score every time she plays it. Apart from it being on the Xbox 360 and computer, it is also an App on Facebook. I enjoy trying to beat my husband and other friends scores each week – it's a big battle.

Oh yes, I cannot forget about Bejewelled. I also downloaded this game on my Xbox 360 and it's pretty fun on there. I think it all started when I discovered it on Facebook, then I purchased it on the computer. As with Zuma, each week, it's a battle on Facebook to reach the top.

The last three games are my favorite ones. Since I do not drive to work each morning, because I wake up at work (I work at home with my writing business fulltime), I play these games to get my mind going. Just make sure you don't stay on there, because it can be easy to do. Then, when I complete my work, I push these to the side and go to World of Warcraft. So, which one do you enjoy?