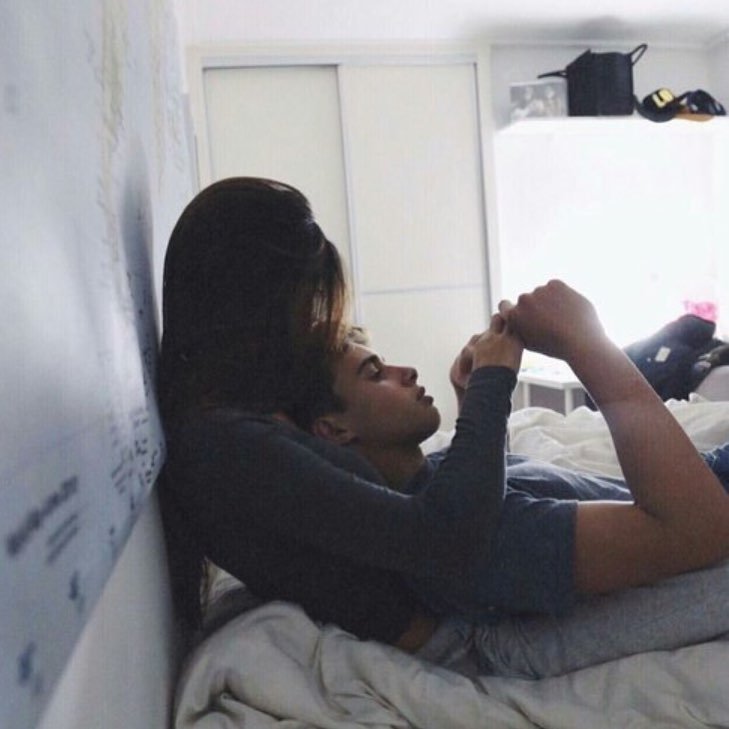 I enjoy reading about different animals around the world, so here are the 7 most exotic animals I think I would like to have as a pet some time during my life. They are each very unique and intriguing as well. The hard part about many of these animals is finding a reputable source to purchase one from. A few are actually sold illegally by people who obtain them on the black market. Be sure you have a reliable source for purchasing any of the following animals.

Smaller than a kangaroo, this little animal is a native to Australia. Most are a brownish color, like a kangaroo, but there are also black and gray ones too. They are very sweet and gentle animals that can easily be taken around children and elderly individuals. Wallaroos can be walked on a harness and need lots of room to jump around. Males tend to weigh twice as much as the females.

Originally from China, the male bird of this species has an assortment of colors and patterns all over its body. The chest, sides, and underside of the neck are all a bright red. On top of the head and on the rump, the feathers are golden. Around the sides and back of the neck the feathers take on a zebra-like appearance, but in black and orange stripes instead of black and white. The tail feathers are mostly black with cinnamon colored spots and can be almost 3 feet in length. The female version of this bird is less showy and smaller. Her plumage consists of mostly brown and black feathers.

This medium-sized cat roams across Africa and Western Asia. It has long ear tufts like a lynx and used to be known as an African lynx. These cats are very muscular and fast. They have long legs, short tails and are a golden color like a mountain lion. The males weigh around 40 pounds and females about 24 pounds. Kittens often have a very similar coloring to their parents, but they also have reddish spots on their bellies. In Africa, these cats are considered to be vermin by farmers. Many people elsewhere in the world enjoy them as house pets.

Also known as the honey bear, the kinkajou is in the same family as raccoons, coatis, and ringtail cats. These are often mistaken for monkeys, due to their long curly tail which is used to help them climb. In captivity, the kinkajou can live for up to 23 years. Adults only weigh around 4 to 7 pounds and measure 32 to 46 inches in length with tail included. A gray undercoat is covered with a brownish-gray or gold outer coat and the kinkajou has short legs. The large eyes help this nocturnal animal see well in the dark. Most of the time, kinkajous are very docile and playful, but they can become aggressive at times, especially if they are woken during the day.

These omnivores like to eat insects, fruits, eggs, carrion, and small vertebrates. They are a member of the raccoon family and they use their striped tail for balance when climbing trees. Even though they can climb, they tend to forage for food on the ground most of the time. Coatimundis will climb into trees at night to sleep. The males in this species tend to hang out by themselves, while the females like to be in groups instead. Parents usually leave their young with babysitters while they go out to forage, until the babies are old enough to go foraging with the parents.

Black and white tegus can grow to be up to 4 feet long. They are covered with black and white dots and stripes all over their body. These reptiles are usually very docile and remain tame when handled often. Adult tegus need a large enclosure, but only in length and width. Tegus don’t require a tall structure for their housing. These animals also like to burrow, so they should have an area with some cypress or eucalyptus mulch or orchid bark for burrowing in. Don’t use gravel, wood chips, or corn cob pieces since tegus might end up ingesting these.

These are also known as spiny-tailed lizards and are mainly herbivores; yet young ones will eat bugs. In the wild, they are found in India, south and central Asia, North Africa, and the Middle East. They come in a wide range of colors, due to the large variety of species there are. Uromastyx like to bask on a warm rock and burrowing is also a favorite thing to do. Most species of uromastyx don’t enjoy living together, especially if they are all the same sex.

Each of the 7 most exotic animals I’ve listed above are sold as pets in a variety of places around the world. If you ever get the chance to observe any of these animals in their natural habitat, by all means, take it! Animals are incredible in how they adapt to their environment. Even though I would like to have these animals as pets, I would much rather see them running around free in their native habitat. What types of exotic animals interest you the most?