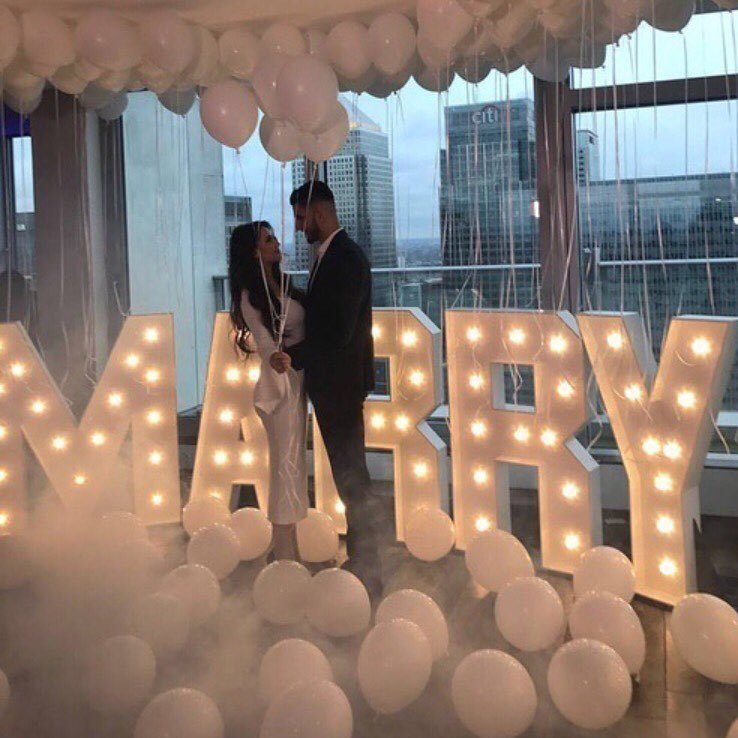 The weather is terrible for days here and I really miss the rides, girls. So excuse me if I’m being kind of boring with all the bike-related topics. However, I’ve thought of an interesting thing to talk about today – biker chicks. And I mean real biker chicks, not wannabes or models that were paid to dress up in leather and pose next to the bike. Being a mere “passenger” I can only express my deepest admiration for these girls. However, some myths deserve to get busted, right here and right now. So, here’s what I’ve been able to collect so far:

1. They Are Not Feminine

Before I’ve met my fiancé and gained unlimited access to the local biker community, I also believed biker chicks are more of a tom boys than girly girls. However, as Molder always believed, the truth is out there… and the funny thing about the truth is that it always turns out to be different than you’ve expected it to be. So, yup, biker chicks do everything all other girls do- they wouldn’t show up to a black tie event wearing their riding gear. In fact, a biker chick can give you the best advice on waterproof makeup and ways to style your hair so it doesn’t get messed up under a hat (or, in her case, a helmet).

2. Their Body is Covered with Tattoos

None of the bikers or biker chicks I know has any tattoos. Not even one! I mean, we spend our summers on the beach, I’d certainly notice a tattoo. Right? My fiancé and I know a couple that’s obsessed with piercings but I’d hardly say that has anything to do with bikes. Some people like tattoos, some don’t – that all there is to it.

3. They Are Easy to Get with

I’ve met a couple of girls that do fit the profile – they have already been with almost every guy from their company so they see organized trips as a chance to “browse outside the pack” and find new, interesting candidates. But, that’s hardly the rule all girls obey. In fact, most biker chicks I know are either happily married or in a monogamous relationship. So, guys, the half-naked girls you see on bike shows are paid to act that way – they are not biker chicks, they are your dream turned into a reality. Why? So you would buy passes and visit the shows, of course!

Now, I wouldn’t like to generalize but I could certainly draw a parallel between foul language and bikers. I’ve never heard my fiancé using so many bad words except when talking with his bike buddies. However, I have to make an exception and point out that, although that may be the case with guys, girls are completely different. They are not snobbish or anything and they do laugh at their jokes but they don’t use the bad words themselves. So, I guess boys will be boys, right?

5. They Date Bikers Only

Okay, let me put it like this: Let’s say that you are working in a hospital and you’re surrounded with a lot of gorgeous single colleagues. Why look somewhere else if you have everything you need right under your nose? It’s the same with bikers. Girls are outnumbered and when you are the only chick in a company of 20 guys, there must be at least one worthy of attention. It’s not that you don’t want to look further, you just don’t feel the need to. However, I don’t there is a girl out there that’s ready to date some loser just because he has a bike… I mean, she has one too, so what’s the point.

6. They Talk about Their Bikes All the Time

Actually, they don’t. But isn’t it cool to have the girl that knows a lot about how engines work? You have to understand one thing – when there is a lot of bikers sitting together, 80% of the conversation will involve bikes because that’s something the most people there have in common. However, once you’re one on one with a person, there are many more things to talk about.

7. All Biker Chicks Are Blonde

LOL! Two of my favorite ones really are blonde but that’s just not enough to keep this stereotype alive. Umm… wait, should I count in some of my fiancé’s gray hairs? But nah, he’d hardly qualify as a biker chick. So no, not all biker chicks are blonde, take my word for it.

Do you know of some other weird ideas and misconceptions people have about female bikers? What about bandanas, red nails etc?