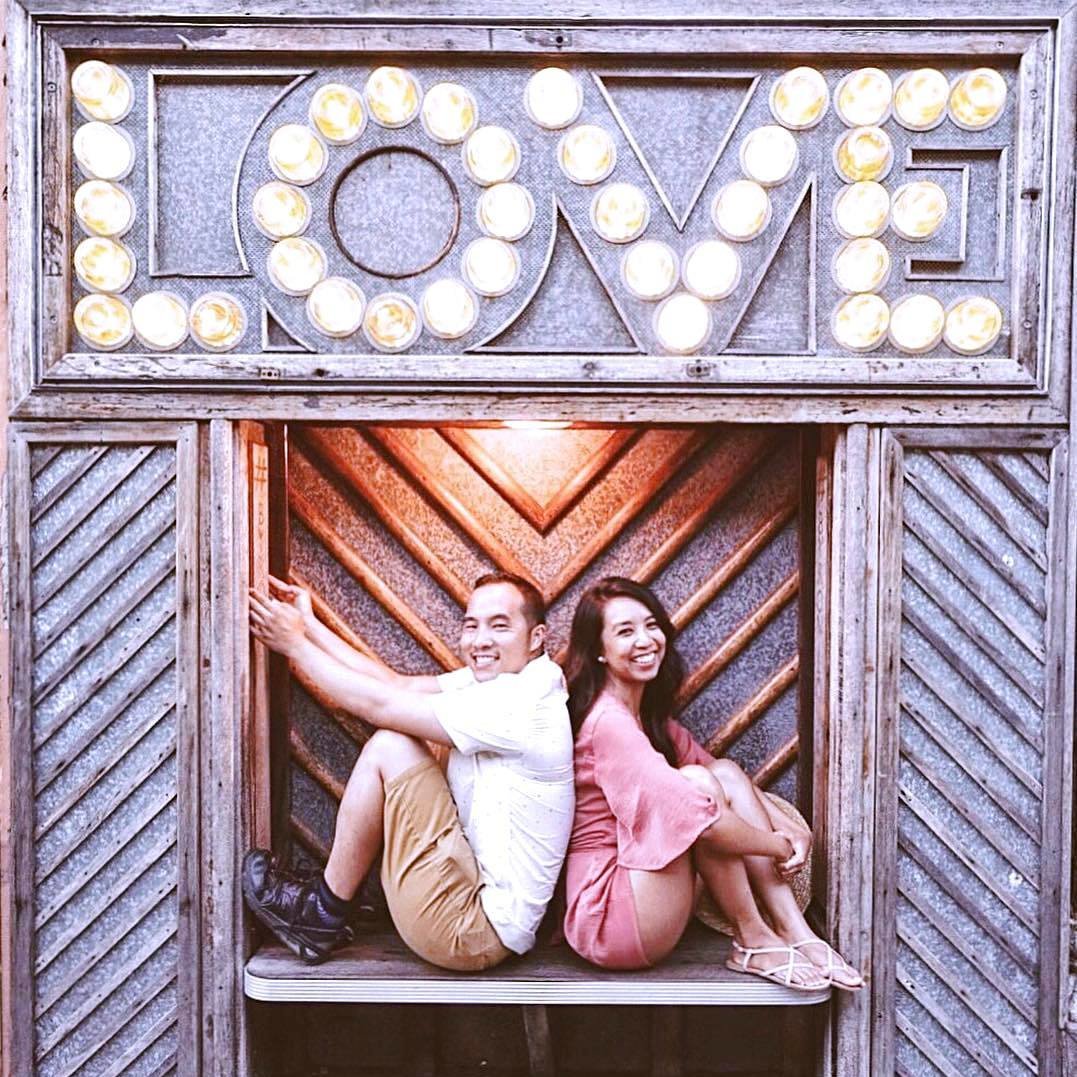 Sometimes, thinking about being skinnier just isn’t enough to make me want to work out, or not have that gorgeous triple-chocolate gateaux. I’ve tried everything...even photoshopping a picture of me to make me super-fat! Nothing was working until I found these sexy men...now I just have a peek at these gorgeous guys, and I’m ready to work out!

Well, boxers aren’t famed for their good looks, but there is something about Joe that makes our hearts race...whether it’s his super cute smile or that accent, he can make women melt. He’s dedicated to training every day, and so far, has an unbeating record...and of course the fact that he works out topless doesn’t hurt!

Most of the women I’ve asked added Simon to their list...I’m not entirely sure why! Is it his slightly-evil-but-a-bit-cute persona, or is it imagining what he’d criticize? I’m sure I wouldn’t want to be undressing in front of him! Whatever it is, Simon certainly makes women work extra hard.

Ronan is always a hit at my pilates and yoga classes, both for his silky Irish voice and his great body! His wife always looks fantastic too, so if you dream of stealing Mr.Keating away, try using a picture of her as motivation. It works fantastically for my mum!

Whether it’s his British accent, his royal descent or his uniform, Prince William is a fantastic inspiration to get fit! Check out the videos of him working out, and stick some topless pictures of him on your treadmill. You won’t want to be pigging out while such a hottie looks at you!

Whether it’s Gordon’s own inspiring weight loss story or the thought of him shouting at you while you work out, Gordon is a great motivator. He could cook up an amazing meal afterwards, too....Mmmm! If you want some inspirational pictures, try looking up his marathon runs. He looks so happy!

Whether its new guy Daniel Craig or silver fox Sean Connery, the bond men are enough to set pulses racing. And if none of them do it for you (who could resist Peirce Brosnan?!) think about being a bond girl...who wouldn’t want their bikini bodies?!

Whether he’s playing football, in a suit or topless, David looks hot. It’s no wonder he’s got Victoria as a wife! David could never fail to inspire and motivate, so sticking some photos around or thinking about him the gym is totally allowed. And if your boyfriend asks, tell him you feel sorry for him missing out on the World Cup. Problem solved!

Finding some hot pictures of these men and taking them to the gym in your bag or sticking them to the fridge/exercise equipment is a great way to make sure you give every work out your all and stick to your diet. After all, who wouldn’t want to look great for these men?! Do none of them do it for you? Please tell me who does!