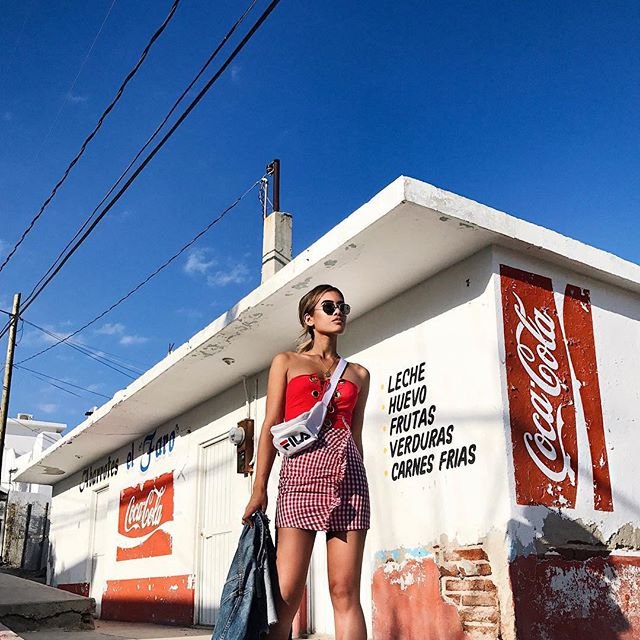 We all know that coffee, Dr. Pepper, Mountain Dew, and chocolate are loaded with caffeine, but do you ever pay attention to how much caffeine you are ingesting? Did you know that too much caffeine could kill you with a heart attack, stroke, or other cardio-vascular problem? (Though it would take quite a bit to do that) You can visit energyfiend.com to see how much of your favorite caffeine source it would take to kill you. In the meantime, here are 10 items that are known for their caffeine and their contents:

Coffee is the most popular source of caffeine in the world - it is 75% of the United States caffeine intake. Americans consume 400 million cups of coffee a day - that is 146 BILLION cups a year! And that is just here in America! 14 billion espressos are consumed each year in Italy and Japan ranks 3rd for most coffee consumption. In your average 8 oz. cup of coffee, you will find between 115-175 mgs of caffeine and 330 mgs in a Starbucks 16 oz Grande Coffee.