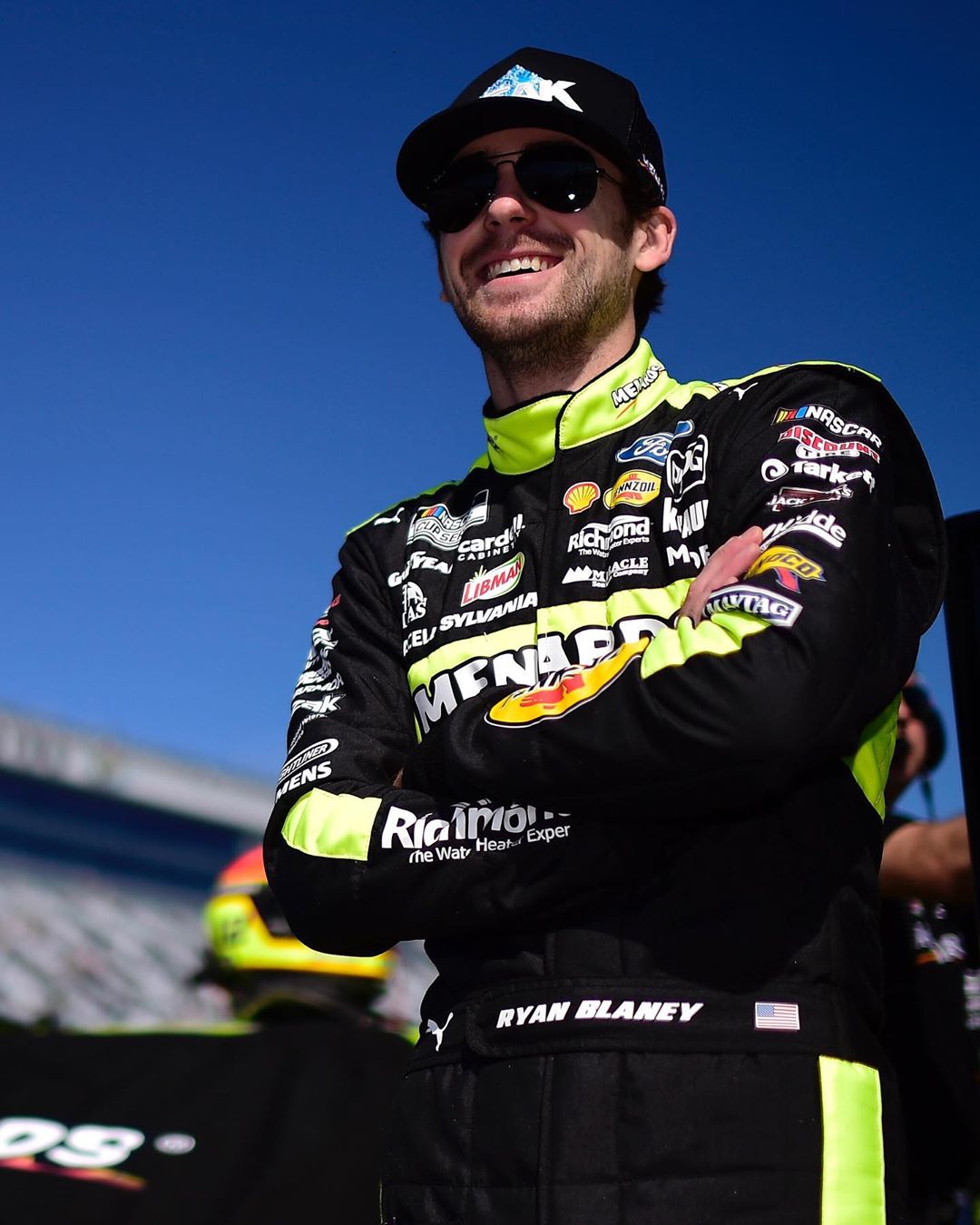 Here we are with only 10 weeks left of the NASCAR Sprint Cup season and it’s time to count down the 7 hottest drivers in the series. Whether they are in line to win the NASCAR Sprint Cup Series Championship, have won NASCAR’s most prestigious races of the season, or are just plain hot… I am going to give you my pick of the 7 hottest guys in NASCAR for the 2010 season.

Dale Jr. is the driver of the No. 88 Amp/National Guard Chevrolet. What can be said besides he is a total sign of hotness? From his clean shaven, short hair cut to the scruffy look he has appeared to have for most of the 2010 season, he looks super-hot both ways! Jr. may not be having a hot racing season, but this southern bad boy doesn’t care what you think of his appearance or his performance on the racetrack. He does and says whatever he feels. For Dale Jr., there is no holding back, especially with the women.

Kasey is the driver of the No.9 Budweiser Ford. Kasey may have not made it into the 2010 chase but that baby face and those beautiful blue eyes make him a dream boat of hotness to all young girls, and a fantasy for all the older women. It’s hard to believe that he is only 30 years old. What woman could pass up the hotness of that boy next door look or blue eyes you could just stare at all day? Kasey you are absolutely irresistible!

Tony is the driver of the No.14 Office Depot/Old Spice. Let’s just start off by saying what woman doesn’t love a bad boy? Tony Stewart is not shy and will tell you exactly like it is, or will move you out of the way if you are holding him up. He is a contender for the 2010 NASCAR Sprint Cup Series Championship; he owns his own race team and is a huge philanthropist. Who wouldn’t think a guy is hot for giving to those that are in need? Tony donated 1 million dollars to the Victory Junction Gang Camp back in 2006 to help build a “superdome” that would host indoor sporting facilities. The Victory Junction Gang Camp is for terminally ill and chronically ill children.

Edwards is the driver of the No.99 Aflac Ford. Carl’s wife is one lucky lady. Just look at the picture above! This should explain everything on why he made it on my list. He is considered one of the most athletic drivers in the NASCAR circuit. He takes exercise and eating right to an all new level. Besides having those rock solid abs, that beautiful smile, he also is polite and has a lot of charisma. Carl may have not won a race yet this season, but he and his team have been on a hot streak for the past couple of months and have the finishes to show and that is what makes him a top contender to win the 2010 NASCAR Sprint Cup Series championship.

Jimmie is the driver of the No. 48 Lowes Chevrolet. Yes, he may be married and a new father, but this 4-time NASCAR Sprint Cup Series Champion has made it to my hot list. Jimmie has won 5 races in the 2010 season and again is a contender to win the NASCAR Sprint Cup Series Championship. This year Jimmie has decided to put away his clean-shaven boy-next-door look and has gone to the scruffier side. This new look he has been sporting for most of the season has put Jimmie in a whole new level of WOW and hotness factor!

Ragan is the driver of the No. 6 UPS Ford. David may not be having a red hot season like his teammates, but this gorgeous 25-year-old has a smile to die for. What girl wouldn’t gush over this guy? Just look at his picture! With a killer smile and that boy-next-door look to him any mother would love for her daughter to bring a boy like him home.

Jamie is the driver of the No. 1 Bass Pro Shop Chevrolet. He may have not made it in to the 2010 chase, but he did win 2 of the most prestigious races in the 2010 season, the Daytona 500 and the Brickyard 400. Jamie put his car owner Chip Ganassi in a category that no other car owner has gone and it will probably never. Chip Ganassi is the first team owner ever to win the Daytona 500, the Brickyard 400 and the Indianapolis 500 all in the same year. Of course, Jamie is not too bad to look at either. With his gorgeous blue eyes and that big beautiful smile it’s no wonder he is a hit with the females. Like many of the NASCAR drivers these days he is married ladies; but we can still look!