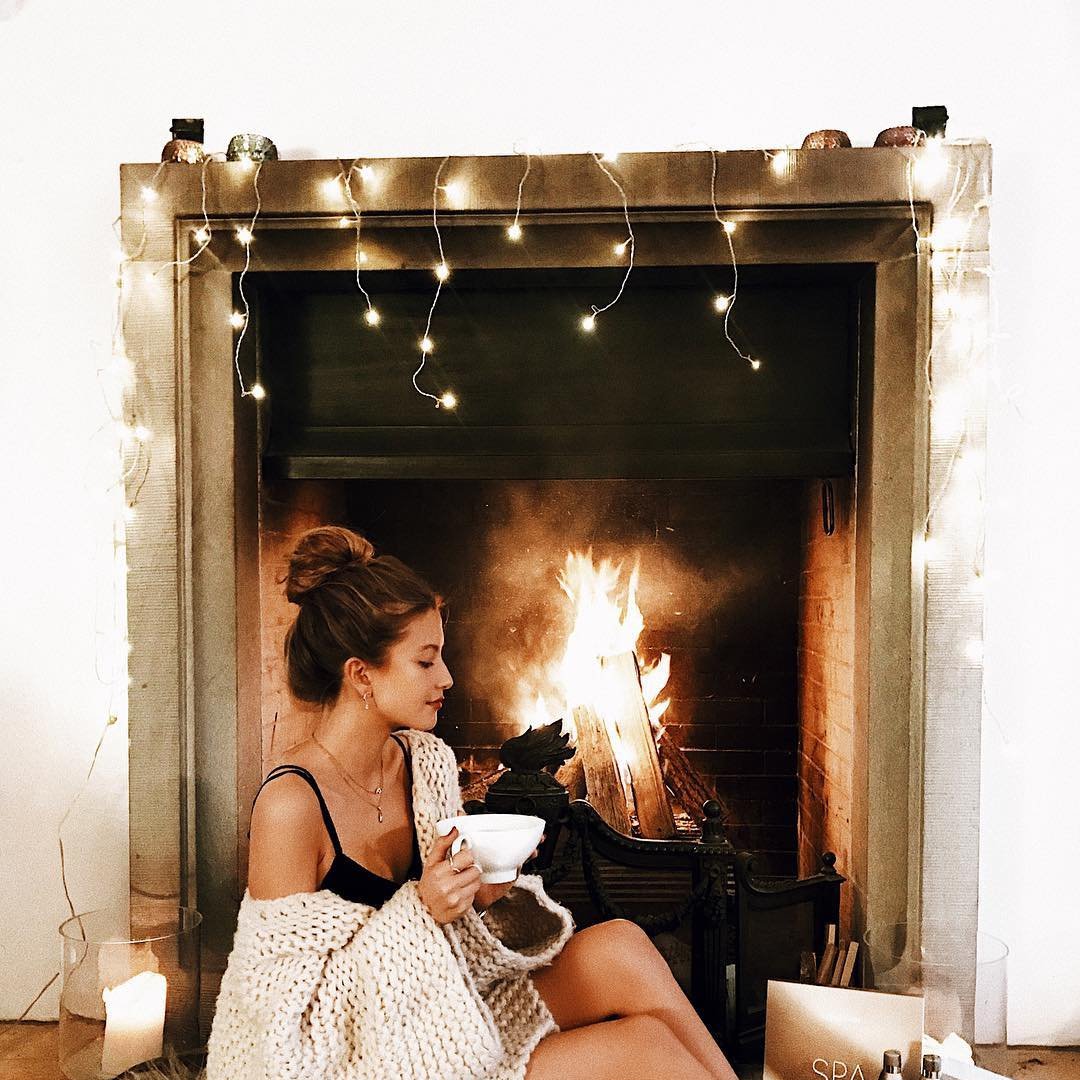 With so many religions in so many parts of the world, with so many deities, tenets, and such, one would assume they had very little in common. But that’s not true! Most organized religions have so much in common with each other, including their basic moral principles. Though it may be offensive to some people, I think it’s delightful that there’s something that can bring people together, rather than divide them! Here are 7 common beliefs all religions share.

1. Protect Those Who Need It

Islam in particular teaches that one must protect and care for those who are weaker, or those who are in need. This sense of charity and brotherhood is so important, and most other religions have a version of this as well.