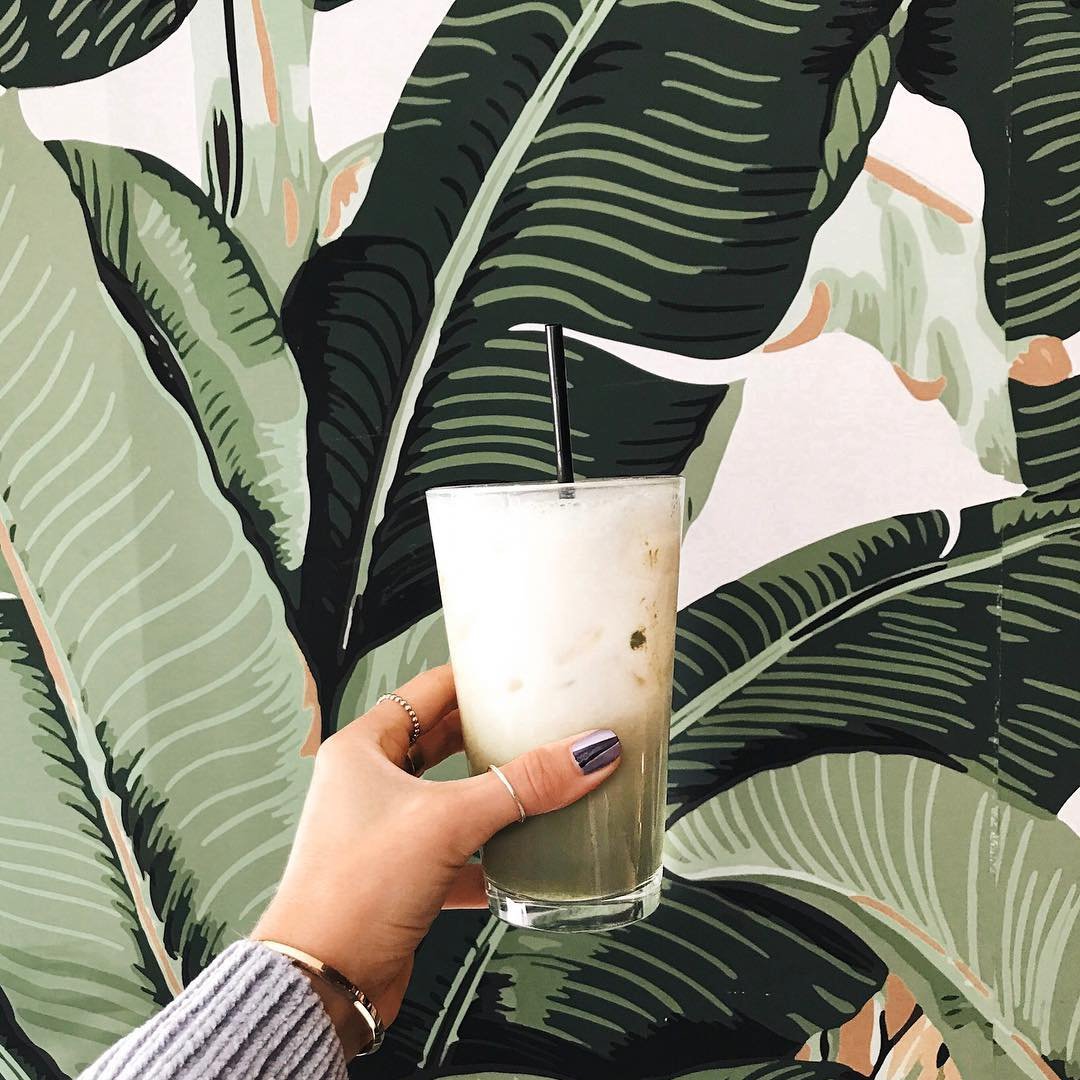 Yep, I admit it, I still watch cartoons. But they’re, you know, adult cartoons. I mean, they aren’t dirty or anything, they’re just not for kids, exactly. No, look, I love Adult Swim on Cartoon Network more than anything, and try as I might to be a grown up and watch mature, age appropriate television, I just keep getting sucked in again and again. If any of the following toons are on, you can’t even get me to talk. Here are 7 cartoons I still watch...

I’m totally dating myself, but I’ve been watching The Simpsons for something like two-thirds of my life. I still remember when they first premiered on Tracy Ullman’s show, looking badly drawn and a little epileptic. I sadly don’t watch them as much as I used to, but every Halloween, I refuse to miss the newest Treehouse of Horror.

I don’t know what it is about the Griffin Family, but I do love them so. I just love satire in cartoons, and they do it so well and so in-your-face on this show. Plus Seth MacFarland and Seth Green are two of the funniest guys you never see anymore, so it’s win/win.

I actually did not like American Dad when it first came out, mainly because I was convinced it was just going to be a shortsighted Family Guy Clone. It’s only recently that I’ve gotten so into it that I don’t feel right if I miss it for a week -- which is sad, yes, but oh, Stan is such a great conservative. Log Cabin Republican antics, really illegal aliens -- what subtlety?!

Oh I really need to be ashamed of this one. This cartoon is horrible, I’m not going to lie. But look, I grew up in a very remote area of West Virginia. These people … and squids … remind me of home. Besides, I’m an Unknown Hinson fan from back in the day. This is just one of those shows that is so stupid and nonsensical, you can’t help but laugh.

I have no excuses for this. Absolutely none. It makes no sense whatsoever and many, many bad things happen. But it makes me laugh, what can I say?

Well of course I watch South Park. When I was younger, I just thought it was cool because it was gross and everybody cursed, but these days, I think Matt Stone and Trey Parker are geniuses -- often obnoxious geniuses, but brilliant all the same. If you watch close and look past all the shock value, you can find some really surprising social truths in almost every episode.

I’ve been a fan of Mike Judge since Beavis and Butthead, and I just loved everything about KotH. I have the fact that it got canceled, although it was probably time, and I still mourn the absence of Brittany Murphy. There was just nothing wrong with this show, and it often amazes me that the same mind who created Beavis could come up with the Hill family and their little world.

I’m never going to be one of those wholesome girls who can get away with saying I rarely have time for television, or only watch documentaries or something -- my tastes are too eclectic and I like to watch awful things a little too much for that. But I can’t be the only one -- do any of you have guilty pleasure cartoons?