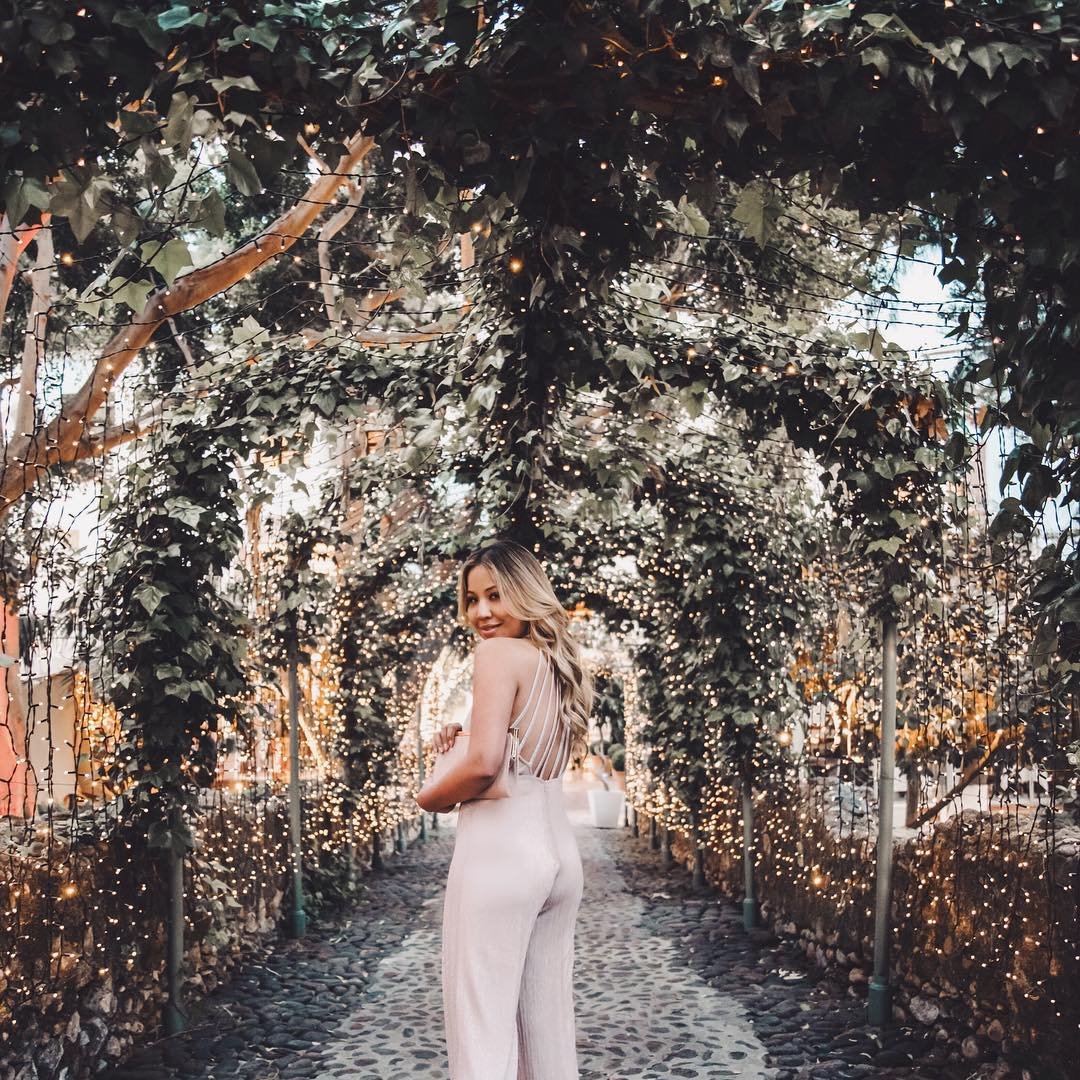 I wish you all to have as many great, happy feelings as possible, regardless of your gender. However, our deal male readers will have to admit there are some feelings out there that only we, women, are able to feel. So, here’s some:

Having a son or a daughter is a great moment for both mom and dad. However, only a mom knows how it feels to know that she is the one responsible for creating a new life. It’s been inside, protected in her womb for 9 months, has probably given her a lot of morning sicknesses, delivery pains and reasons to pay a visit to a dentist, but it’s here now and the only thing that could make it feel calm is taking it in your arms. You did it mom! Congrats!

Female orgasm is a lot trickier than male but it sure is worth it. Men can have an orgasm very quickly and 99% of their intercourses end with it. However, the blissful feeling doesn’t last very long and all I can say to that is – poor guys! Our post-orgasm bliss, in the other hand, can last hours after the actual orgasm - you know those little electric impulses that go from your head, down the spine and finish at your heels? Well, that’s that! And it feels great!

Coming from a relatively small town where everybody make sure to return the garment on the rack after they have tried it out, I never believed big city shopping can be so much fun and in the same time do violent and rude. Fifty percent off sign does create a substantial crowd but once the digit 50 turns into 70 or even 90, the level of adrenalin skyrockets because you know you must get to your item before somebody else grabs it. Nope, I’m not Becky Bloomwood a.k.a The Girl in The Green Scarf but I’m pretty darn close! LOL!

It’s actually quite silly because we only get to wear it once, but as somebody that’s about to get married in August 2012, I know exactly how important this dress is, with or without any logical reasons to back this up! For most men, wedding attire doesn’t play a significant role in that big day and at least 50% of them will opt for something they can use later on. We, girls, in the other hand, search long and hard until we find the one that causes a flood of those tears of joy and knowing that you have found YOUR dress is a totally amazing feeling I’m looking forward too.

5. Beating Men in Their Field of Expertise

Women have come a long way but there are still some jobs and activities that are considered “male territory”. That’s pretty unfair, if you ask me, because some of the world’s greatest chefs are men and cooking was traditionally considered to be a women’s job. So, if it’s normal for men to be great cooks, why shouldn’t we girls be great race car/bike drivers, experts in car tuning, play in NBA instead of WNBA league and become the most valuable asset of Inter, Manchester United, AEK or whatever teams there are out there? A certain amount of injustice exists to this date and I really believe causing a stir by being the first/most skilled/publicly acknowledged woman in some of these fields would open a lot of doors and feel awesome!

Men will probably never be able to understand the feeling we have when we finally manage to find or save enough money for our dream shoes. Doesn’t matter if they are heels or flats, branded or off brand, perfect shoes have a certain dose of magic and they make you feel like you are able to conquer the world. Woohoo!

7. Being around to Witness Your Child Giving Birth to Your Grandkid

Grand kids are on the way and, although you husband is thrilled, he can’t really relate to anything that his daughter is going through at the moment. Luckily you can, and it’s a truly amazing feeling to be a part of that never ending cycle of life. Isn’t it?

But, tell me, are there any other great feelings that are kind of like our exclusive female property?