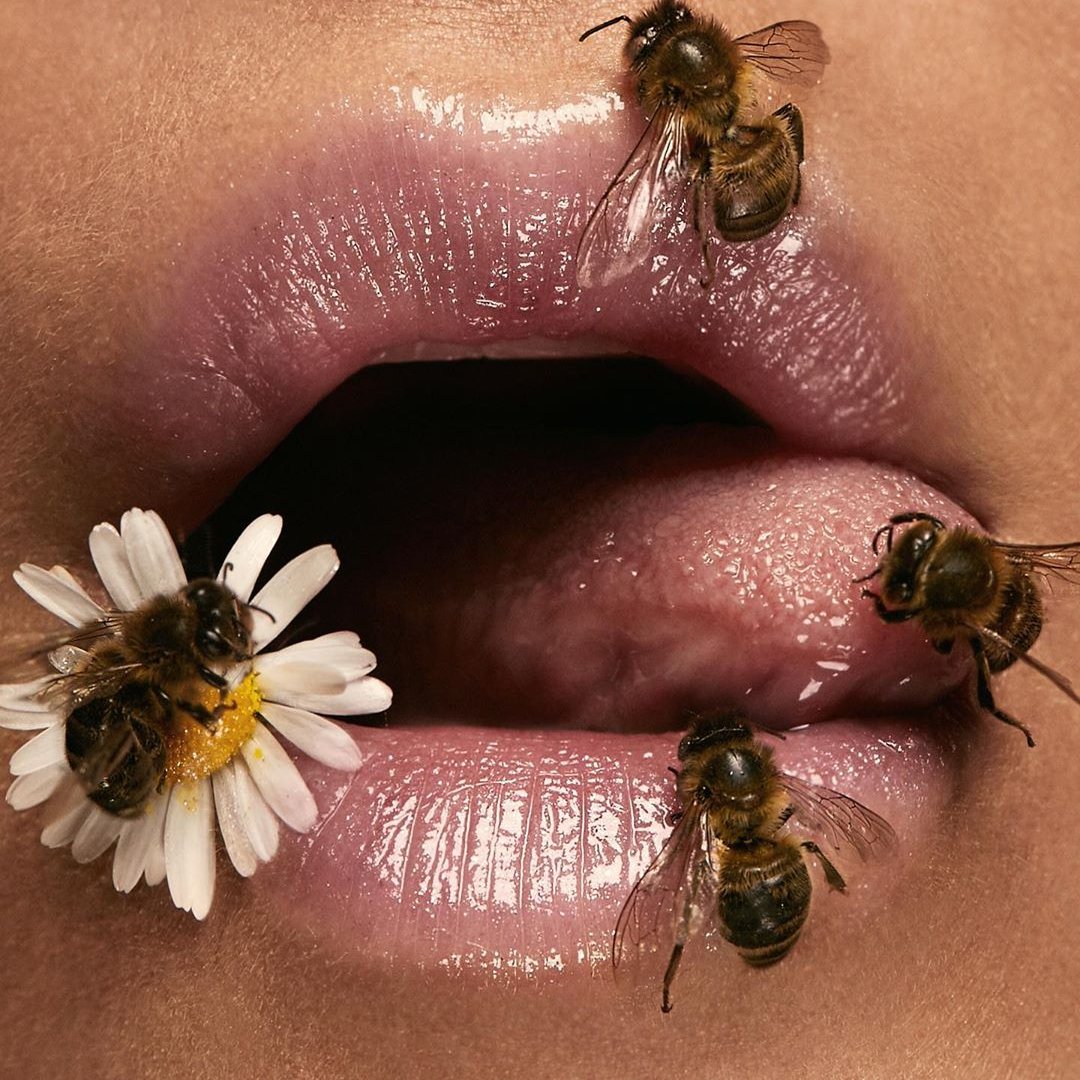 10 Facts about Diabetes ... @Melanie affects around 21 million people and 90 to 95 percent of these people have type 2 Cooking. With this form of diabetes, one of two things happens. Either the body doesn't make enough insulin or a body's cells don't react to the effect of insulin. There are natural remedies for diabetes of the type 2 kind that consist of taking common minerals. I thought I would compile a list of these minerals, since many of them are very easy to find. So here are the 7 best natural cures for diabetes....

North American Ginseng has proved to help control blood sugar and keep it low. It only takes 3 little grams to lower the blood sugar level by almost 60 percent. This isn't much at all and traditional Chinese medicine has used ginseng for over 5000 years, so it must be good. Ginseng has been found to have fantastic healing properties and is quite the aphrodisiac. There is actual extract from these berries that can be taken, as well as capsules or a hot tea for avid tea drinkers.

Levels of chromium have turned up to be low in people with diabetes. It is an essential mineral that contributes to the metabolismof fats and carbohydrates and plays an important role in helping the body use glucose. Fats and carbohydrates seem to be a large part of many people's diets nowadays, so making sure chromium levels are adequate should help prevent weight gain from the excess of fats and carbohydrates eaten on a daily basis. It is also responsible for the breakdown of sugar. Chromium helps insulin attach to sugar, which increases its effectiveness. This mineral is found in lentils, beans, broccoli, and mushrooms.

This is one of the natural remedies for diabetes that is found in veggies with green leaves, seeds, nuts, and whole grains. Magnesium is a mineral required for over 300 biochemical reactions in the human body. 300 reactions! One of these many functions is regulating blood sugar levels. Low traces of this mineral have been shown to make type 2 diabetes much worse. Taking magnesium can decrease resistance to insulin, which is a good thing for people struggling with this.

Even the slightest dose of cinnamon reduces blood glucose. The MHCP chemical in cinnamon helps the pancreas produce insulin. Cinnamon is also known to be useful for a healthy metabolism. Some stores sell ground cassia for true cinnamon, but be careful of taking too much cassia. It contains coumarin and too much of this will damage the liver. Coumarin is also found in celery, parsley, sweet clover, and chamomile. Be sure to use true cinnamon. The way to tell the difference is that cassia is dark, reddish brown and thick, while true cinnamon is light tan, thin, and brittle.

Zinc has a huge role in producing and storing insulin. Supplemental zinc can be taken as one of the natural remedies for diabetes and is found in tons of foods. Some of these foods include; pecans, egg yolks, almonds, chicken, buckwheat, ginger root, rye, split peas, and sardines. Zinc is generally combined with calcium supplements. If you take calcium, take a look at the bottle and see if the tablets contain zinc. If they do, then you've got this remedy covered! Plus zinc is known to be a great food for beautiful hair.

This is another mineral that is common in many foods, such as; shellfish, mushrooms, black pepper, olives, corn, and gelatin. It is also found in the soil in which most crops are grown. It has been shown to improve sensitivity to insulin and lower blood sugar. Out of all the remedies, this might be the one that many people don't happen to have in the cabinet. It is still easy to find though and should be added to your next grocery shopping list.

There was a Japanese study done on the effect that aloe vera gel has on blood sugar levels. The compounds within the gel actually lowered the hemoglobin levels and the glucose levels as well. Most people choose to drink the juice for one of the natural remedies for diabetes, although getting past the taste can be difficult. Just be sure not to overdo the Aloe or you'll end up in the bathroom quite a lot! Aloe is also wonderful for skincare. Trust me I know.

These natural remedies for diabetes are not only easy to find, but they are also fairly inexpensive. Type 2 diabetes affects so many people, that I thought it would be a good idea to let people know that there are alternatives to the tons of medications that some people take. Persistent high levels of blood glucose can cause damage to the heart, kidneys, nerves, and eyes, which aren't anything that anyone should have to have happen. Be sure to check with your doctor before you stop taking any medication for type 2 diabetes. What do you think about my list? Share your opinions over at our Twitter account.