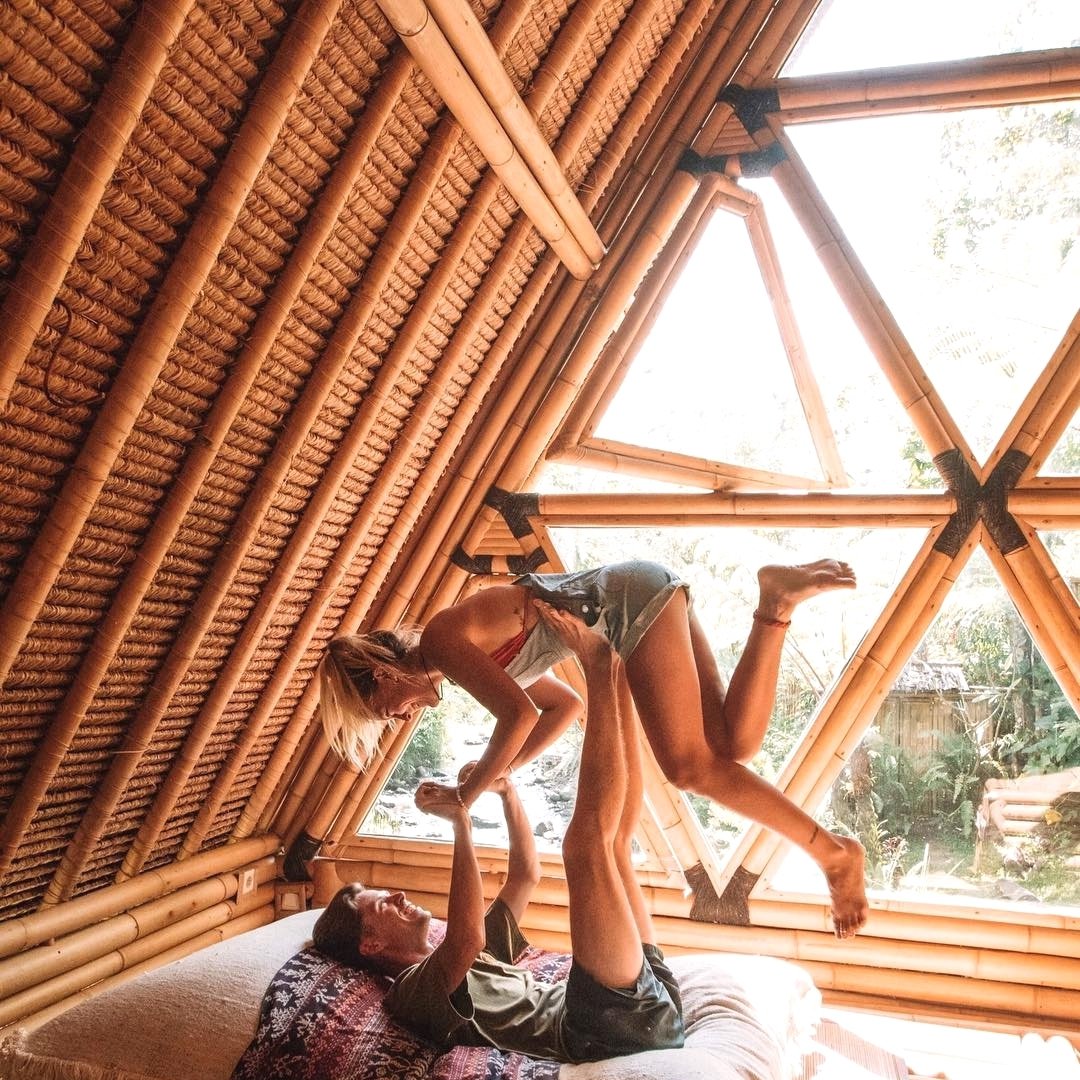 I love reading novels from all over the world and do enjoy some in the original Spanish and French. However, unless you’re fluent, it’s hard to understand a book fully, so there is an advantage in opting for a translation. It’s never the same as the original language – we’ve all heard the phrase ‘lost in translation’ – but it does open up novels by non-English language writers. Here are some authors I recommend, translated from a variety of languages.

You may have heard of some works by the Colombian author Marquez, such as Love in the Time of Cholera and One Hundred Years of Solitude. ´Many years later, as he faced the firing squad, Colonel Aureliano Buendía was to remember that distant afternoon when his father took him to discover ice´ is the intriguing opening line of the latter novel…

Maupassant, a French author in the 19th century, wrote mainly short stories. They tend to have a melancholy nature, but even in translation the prose is moving. I studied some of the stories more than 20 years ago in school (which didn’t put me off), and can still remember the closing lines of one, Boule de Suif, which illustrated the cruelty people can show to others.

One of my recent discoveries, there are translations available of several books by the Japanese author Murakami. From the couple I´ve read so far, I think I´m going to enjoy every one! Try Sputnik Sweetheart, Norwegian Wood and Kafka on the Beach. If you´ve never delved into Japanese fiction, start here.

Paulo Coelho is probably Brazil’s most famous literary export, having sold zillions of copies in translation. I find some of his books better than others, which is only to be expected, but I definitely recommend his best-known book, The Alchemist, the tale of a shepherd boy journeying in search of a ‘treasure’. What I loved about this book is that it is hard to tell when it is set.

Definitely a favourite of mine, I recommend the Maigret series if you like old-fashioned detective novels. Simenon also wrote numerous other books as well, so he could keep you busy for years. You may even have seen one of the numerous portrayals of Maigret; if so, it´s well worth discovering him in book form.

Not heard of Bulgakov? What about The Master and Margarita? This dark and funny novel follows the appearance of the Devil in Moscow, accompanied by a group of henchmen including a giant talking cat. There is talk of a film version, so we may be seeing a lot more of this story.

How´s your Welsh? About as good as mine, I´d say. I´m also pretty sure that you´ve never heard of this medieval Welsh collection – which, fortunately, has been translated. You must have heard of King Arthur though, so some of the tales may be familiar. Why not try something a bit different and pick up the Mabinogion?

There are lots more authors that you can discover for yourself. Do you enjoy foreign novels? What authors do you recommend