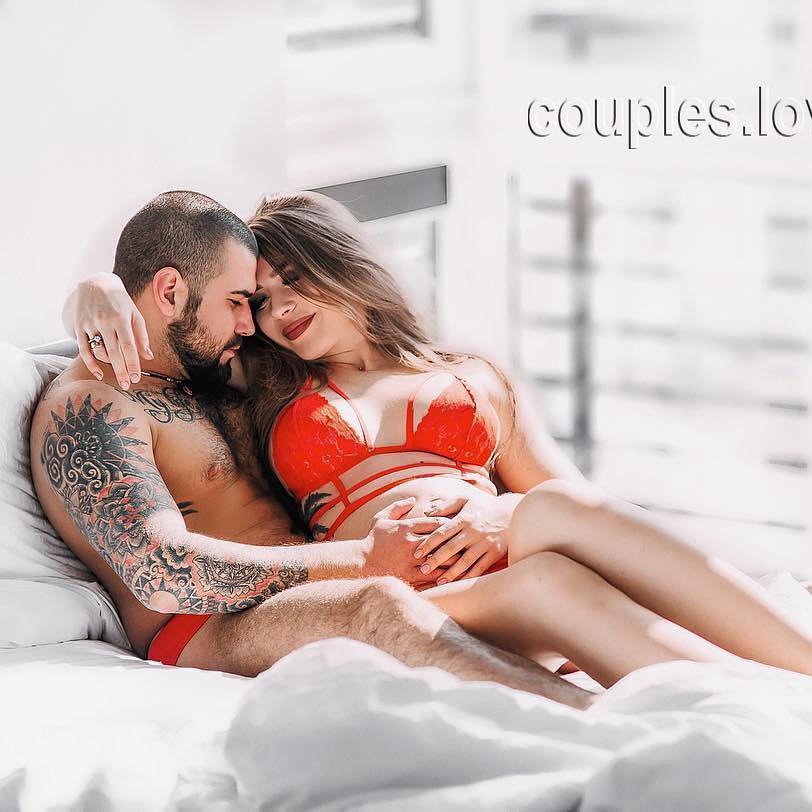 I’m an only child, so when I was young, I was both a mama’s and a daddy’s girl. Like many fathers and daughters, my dad and I had it rough during my teenage years, but things have done more than smooth out over time. I love my dad to death and genuinely like him as well. He’s one of my BFFs. I still like to do a lot of things I did with him when I was a little girl, and there are a few new items on the list as well.

When I was a kid, come spring and summer, my dad always got his fishing license, and I was always his fishing buddy. I still don’t put the worm on the hook, I couldn’t cast (I can now), and my reeling reeked as well (also better), but that wasn’t what mattered – and dad didn’t think so either. He always packed a lunch and fixed me up a place to sit and read under the shade. We just chilled.

History has never, ever been one of my favorite subjects. In fact, I generally paid the least amount of attention possible in every history class I ever had. My dad’s a history buff, though, and I can listen to him talk about everything from WWII to ancient Rome without being bored a second. He’s the only reason I ever passed those classes.

My dad’s a jack of all trades when it comes to home improvement. He lays carpet, tile, vinyl, and hardwood. He can build anything – including a second story onto a house. He can be an electrician or a plumber. That comes in incredibly handy – and I love helping him too. Not only does it teach me how to do things when he’s not there, but we get to spend time together.

This one is related to #3. As you might expect, my dad could live in Home Depot and be happy. He spends a lot of time there and at Lowe’s for his job as well. I can shop there with him all day long – and it frequently comes to that! My mom and the Better Half will be lagging and bored in fifteen minutes, but I’m right with him up and down every aisle.

This might sound boring at first, but nothing’s ever boring with my dad. He’s a drummer. He’s one of the greatest drummers alive! Listening to music with him means getting to listen to awesome music while he plays along – and oh yes, my father knows how to rock.

This might sound boring at first as well, but again, not when my dad’s around. He’s one of those guys who frequently pauses the movie. To discuss it. Or, if not discussing the movie, he’s trying to figure out where he saw that guy who just killed that girl. I think it’s awesome. I go on IMDB and look things up for him all the time.

My favorite thing is to make my dad laugh. It’s not an easy task, but I’m up for it. My fondest memory is taking him by surprise and making him laugh so hard he choked on his hamburger one night while everyone was out to dinner.

I love the way my relationships with both my parents have evolved as I’ve gotten older. I still remember when I was a teenager and couldn’t wait to get away. So many people told me I’d change my mind – and now I have to admit they’re right! Did you ever have to deal with that?