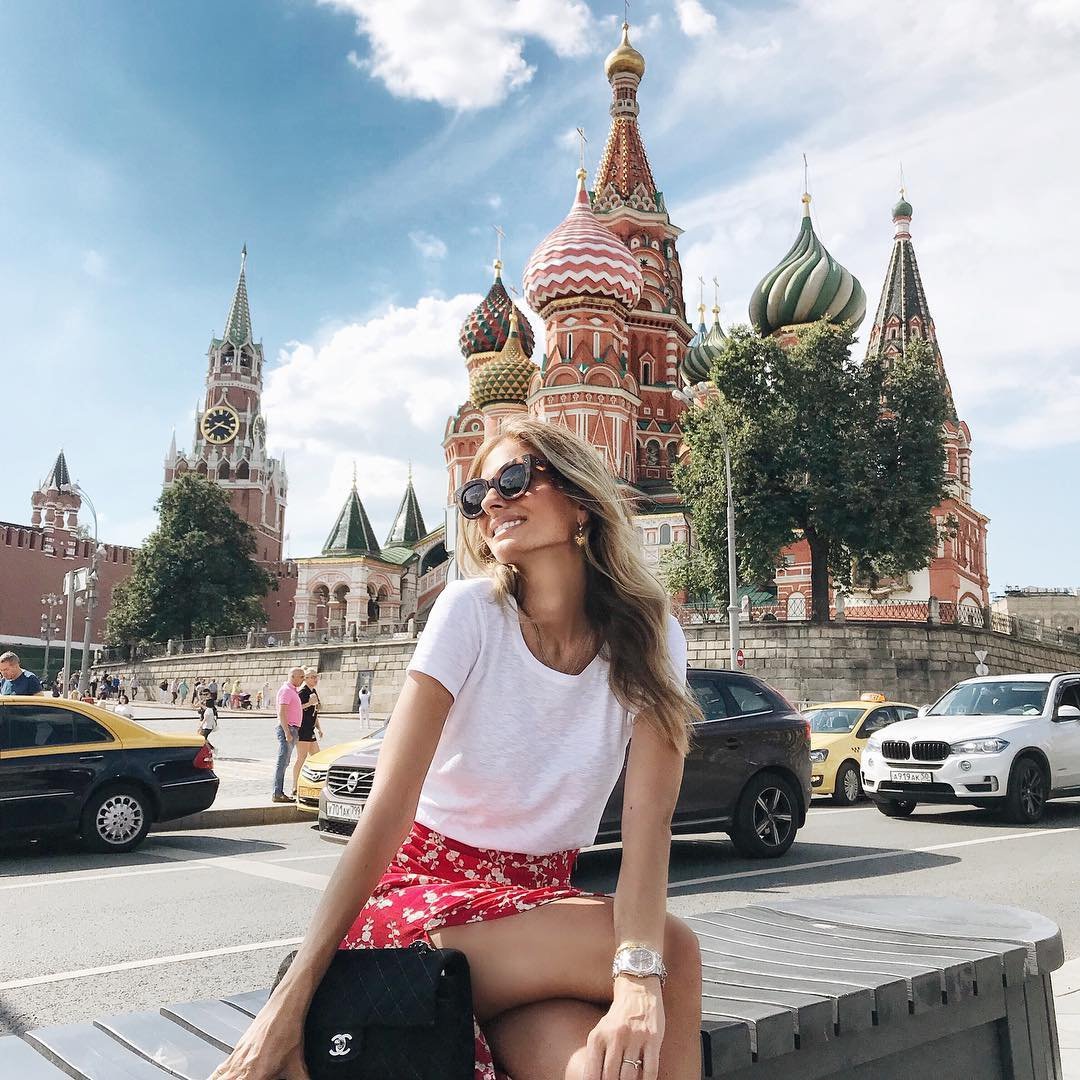 Have you heard about Skinbook? It's the new Facebook, apparantly, with just one small difference... it's for nudists! The site praises itself on being a safe, reliable place for nudists to hang out, and has been getting surprisingly popular in recent times. Here are 6 facts you need to know...

The site currently boasts more couples and women then single men, and most of it's members are aged between 35 and 40! It does have younger and older members too, though, and is aimed at meeting it's demographics nudist needs perfectly.

So far, Skinbook can claim over 9,000 members! Relatively small compared to Facebook's 500 million active users, but it makes Skinbook the number one nudist community, and it's smaller numbers mean it's much more cosy and friendly.

Skinbook has systems in place to 'screen' potential members, ensuring they are suitable for the site and it's non-sleazy aim. There are quick report features present on almost every page, though, so anyone who manages to make it through the screening process can be got rid of quickly.

Despite what you might be thinking, pornographic avatars are not allowed, and headless torso-shots are not allowed. Neither are sleazy comments on people's pictures, and you can stop anyone from being able to see your pictures if you want too.

The site has an events listing page, listing public and private nudist events around the world that members may be interested in. This allows you to meet others who will be going, and keep a record of where you have been!

Apart from the nakedness, it's quite normal. The site has instant messenger, forums, personal profiles, blogs, groups, forums, galleries and live chat. Phew!

Well, it's still not really my kind of thing, but Skinbook is making the nudist community much more accessible, and making sure that people stay safe while finding others with the same interests. Which has to be a good thing! Have you tried Skinbook? Let me know what you think!