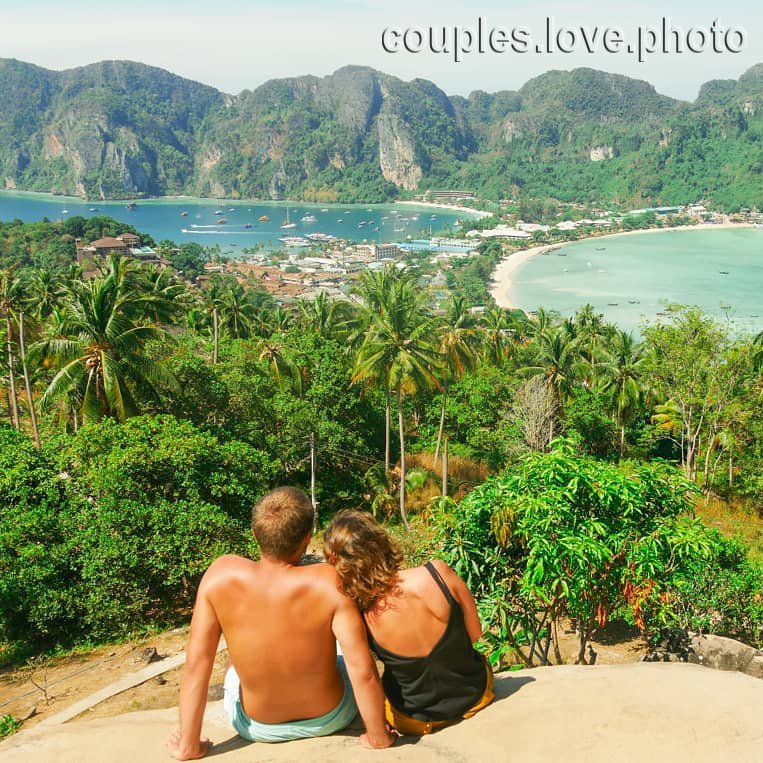 Two of the movies that David Fincher is making right now is The Social Network and The Girl with the Dragon Tattoo. One is about the making of Facebook and the other is a thriller set in Sweden involving an aggressive but smart girl and a journalist. These two movies, completely different in genre, are great indications that David Fincher is versatile. But really, I have nothing but admiration for this guy. Below are 5 of my favorite David Fincher films. He has not made a lot unlike my other favorite Hollywood directors so making this list was fairly easy.

Summary from IMDB: A ticking-time-bomb insomniac and a slippery soap salesman channel primal male aggression into a shocking new form of therapy. Their concept catches on, with underground "fight clubs" forming in every town, until an eccentric gets in the way and ignites an out-of-control spiral toward oblivion.

Loved the book, loved the movie. This movie will change your life. Aside from the wonderful work David Fincher did here, this movie will also make you appreciate Brad Pitt, Edward Norton, and Helena Bonham Carter even more. Those three in one movie? Pure gold.Have you guys seen this film? What do you like (or hate) about it?

2. The Curious Case of Benjamin Button

Summy from IMDB: On the day that Hurricane Katrina hits New Orleans, elderly Daisy Williams (nee Fuller) is on her deathbed in a New Orleans hospital. At her side is her adult daughter, Caroline. Daisy asks Caroline to read to her aloud the diary of Daisy's lifelong friend, Benjamin Button. Benjamin's diary recounts his entire extraordinary life, the primary unusual aspect of which was his aging backwards, being diagnosed with several aging diseases at birth and thus given little chance of survival, but who does survive and gets younger with time. Abandoned by his biological father, Thomas Button, after Benjamin's biological mother died in childbirth, Benjamin was raised by Queenie, a black woman and caregiver at a seniors home. Daisy's grandmother was a resident at that home, which is where she first met Benjamin. Although separated through the years, Daisy and Benjamin remain in contact throughout their lives, reconnecting in their forties when in age they finally match up. Some of the revelations in Benjamin's diary are difficult for Caroline to read, especially as it relates to the time past this reconnection between Benjamin and Daisy, when Daisy gets older and Benjamin grows younger into his childhood years.

I'm pretty sure a lot of you guys have seen this. Brad Pitt was amazing in this movie. And I have to say that David Fincher's work here made me love the magic of movies even more. I remember coming out of the theater and thinking: "Now THAT is why I love movies!"

Summy from IMDB: This thriller portrays the exploits of a deranged serial-killer. His twisted agenda involves choosing seven victims who represent egregious examples of transgressions of each of the Seven Deadly Sins. He then views himself as akin to the Sword of God, handing out horrific punishment to these sinners. Two cops, an experienced veteran of the streets who is about to retire and the ambitious young homicide detective hired to replace him, team up to capture the perpetrator of these gruesome killings. Unfortunately, they too become ensnared in his diabolical plan....

This was released in 1995. I was a bit too young when I watched this but man, did I enjoy it! Probably because I read detective novels in high schools and steered clear of those sappy love stories. Lots of gory stuff here; just the way I like my suspense-thriller films. The fact that David Fincher loves working with Brad Pitt is also a plus in my book, really.

Summary from IMDB: A serial killer in the San Francisco Bay Area taunts police with his letters and cryptic messages. We follow the investigators and reporters in this lightly fictionalized account of the true 1970's case as they search for the murderer, becoming obsessed with the case. Based on Robert Graysmith's book, the movie's focus is the lives and careers of the detectives and newspaper people.

I am always down for a good film involving solving crimes. This particular film has the right combination of investigations, creepy people, and interesting personalities behind complicated cases.

Summary from IMDB: Recently divorced Meg Altman and her daughter Sarah have bought a new home in New York. On their tour around the mansion, they come across the panic room. A room so secure, that no one can get in. When three burglars break in, Meg makes a move to the panic room. But all her troubles don't stop there. The criminals know where she is, and what they require the most in the house is in that very room.

This is not exactly one of David Fincher's most amazing but I still love this suspense film. If you happen to be a big Kristen Stewart fan, you will probably love her work here.