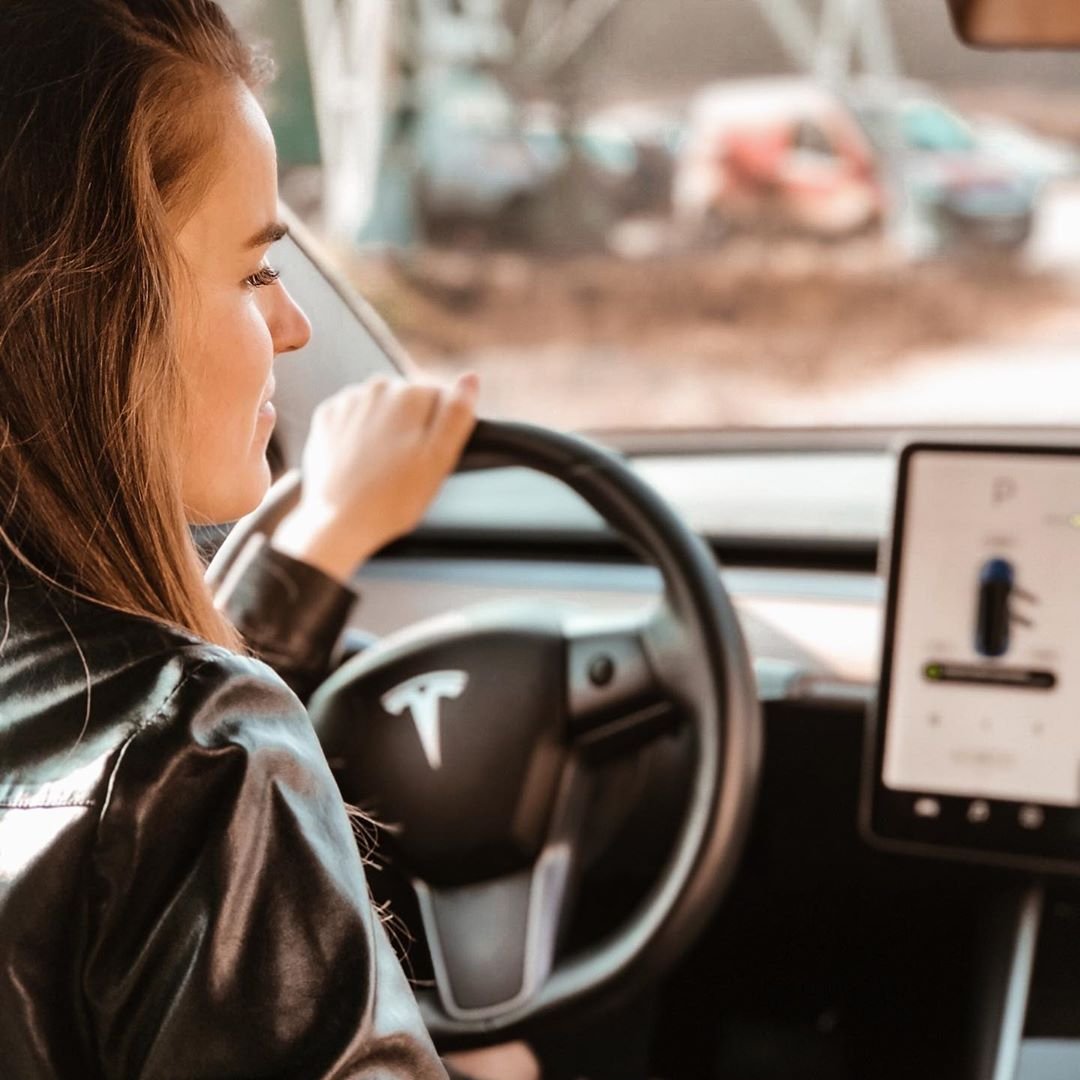 As a writer with a background in the automotive sector, I get a lot of questions about electric vehicles. Some of them are legitimate queries like, “Can you really get 50 miles per gallon in that Prius?” Some of the questions, though, are founded in fear, the urban-legend type of questions like, “Will that Prius short out my grandfather’s pacemaker?” So here are the top 13 questions I’ve heard, with no-myth answers.

1. Electric and Hybrid Vehicles Are so Quiet… Are They a Hazard to Blind Pedestrians?

Yes, hybrid and electric vehicles are very quiet, nearly silent when idling or driving at 20 MPH or less). The National Federation of the Blind (NFB) is hoping to avoid injury by asking automakers to create a minimum sound standard for their vehicles, but until the automakers can address this issue with technology, there’s a very low-tech solution that we should all be doing already, whether we’re driving a hybrid or a Harley: pay attention to pedestrians.

2. My Cousin’s Roommate Has a Prius and She Says She Doesn’t Get Anything like 50 Miles to the Gallon when She Drives Her Car. What Sort of Gas Mileage Can You Really Get?

Mile-per-gallon ratings vary wildly from one hybrid to the next, and one driver to the next, but let’s use the third-generation Prius as an example. In my personal, non-hyper-miling driving experience, I was able to get about 46 miles to the gallon in the city. That’s pretty darn close to the EPA estimate of 51 miles per gallon.

3. I Have a Pacemaker/defibrillator… is It Safe to Drive an Electric Car?

Yes, unless you get too close to the battery pack while it’s in use. How close is too close? According to MedTronic, creators of the Pacemaker, you wouldn’t want your device to be closer than 24” from the source of the AC/DC current (aka, the electric motor). In other words, don’t lay on top of the hood of the car while you’re driving, and you ought to be fine.

4. Can I Afford a Hybrid, or Are They so New They’re Still Too Expensive?

Again, this will vary on which electric vehicle or hybrid you’re considering. But in general, gas-electric non-plug ins are relatively affordable, especially when you consider available tax incentives and the money you won’t be spending at the gas station.

5. I’m a Very Busy/lazy Person and I Don’t Want the Hassle of Plugging in an Electric Car Every Night. do They All Have to Be Plugged in to Re-charge Them?

Not all hybrid vehicles need to be plugged in to re-charge their batteries. In most cases, the batteries re-charge while in use. Automakers have developed very clever technologies to capture energy for re-charging while driving. One such technology is regenerative braking, which reduces vehicle speed by using some of the vehicle’s kinetic energy to re-charge the battery.

6. I’ve Seen Some of These Hybrids and They Look Weird. Are All Electric or Hybrid Cars Funny-looking?

No way! Granted, the iMIEV and even the Prius look a little weird, but check out the soon-to-be-released Chevrolet Volt or the Fisker Karma and you’ll see that you don’t have to sacrifice style to be eco-friendly.

7. I’ve Heard That These Batteries Aren’t Safe. if You’re in an Accident, Will You Really Have to Call a Haz-mat Team to Clean up?

All batteries have the potential to leak battery acid if they’re compromised in an accident. Local law enforcement and fire departments are organizing training to update their staff of first responders on how to handle the materials in hybrid and electric vehicles, but they’re no more or less dangerous than more traditional vehicles, just a little different.

Not all of them. Granted, nothing can ever really replace the roar of a Chevy 427, but would we want to? Most hybrids have several modes which can allow the driver to decide how much power they want to use. Just going around the block to pick up groceries? Then choose the BATTERY mode. Want to merge onto the freeway or feel the wind in your hair? Choose the POWER mode. Do you want the car to decide which mode is best for the type of driving you’re doing? Choose the ECO mode.

9. I’ve Heard That Electric Cars and Hybrids Don’t Have a Very Far Range. if I Live Far Away from Where I Work, Can I Still Drive a Hybrid?

Hybrids still have a traditional combustion engine to use as back-up if the battery power depletes and the electric motor can’t recharge it while driving. Plug-in electric vehicles, or those without a combustion engine as back-up, still have a very long range (up to 200 miles in some cases) and a re-charging or battery swapping infrastructure is being developed right now.

10. Do I Have the Right Kind of Electrical Outlet for an Electric Car, or Will I Have to Hire an Electrician to Install One in My Garage?

Plug-in hybrids use the same standard outlet you have in your home or garage right now. Easy peasy lemon squeezy!

11. Are All Electric and Hybrid Cars Tiny, or Can I Fit My Friends and Family into One?

Some hybrids and electrics are small commuter cars, meant for two people only. But most auto manufacturers are also making vehicles for more than four people, perfect for families or just large groups.

12. I’ve Heard That Someone Got Electrocuted by Their Electric Car. Can This Really Happen?

No. It can’t. This is totally just an urban legend. Please.

13. Will Driving an Electric or Hybrid Car Really Help the Environment, when We Still Get a Lot of Electricity from Coal-fired Power Plants?

These aren't the only questions I've gotten, but they're far and away the ones I've heard the most. If you have a question about your own Pacemaker or defibrillator, ask your physician. If you have any other electric or hybrid questions, please let me know! And, be careful out there!