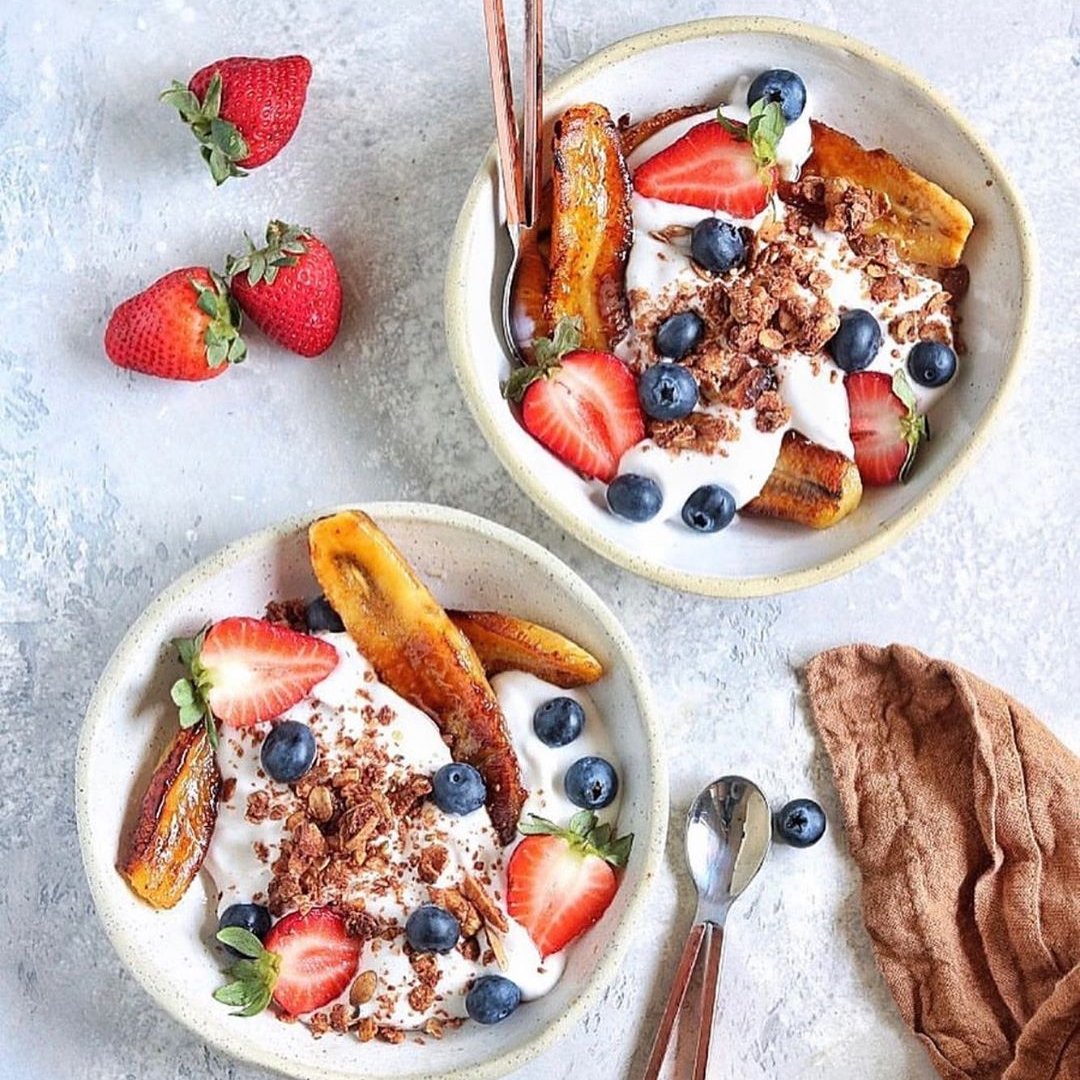 By now we all know we’re supposed to be eating foods that are high in fat — especially saturated and trans fat! — only in moderation. If you’re trying to lose weight, chances are you’re avoiding high-fat foods altogether. But sometimes fat is sneaky, showing up in the foods we least expect. Here are some examples, with their fat content per the manufacturers’ serving sizes…

Whoa, wait a minute! On one hand, I know anything that says “English Toffee Crunch” is going to have some fat in it, but then on other hand, something that says “Weight Watchers” ought to be low in fat! How confusing! These may be lower in fat than other ice cream bars (only by a little), but they’re still VERY high in saturated fat! Let me say that again… these are VERY high in saturated fat! Yikes!

My children used to love these, and before I checked the nutrition label, I used to think these were a healthier alternative to regular ole potato chips. Wrong! These are very fattening, only two grams less overall fat than the same serving size of Pringles. I’m not buying these any more!

I thought drinking milk was supposed to be good for you! Well, it is, just not WHOLE milk. Try reduced fat milk, such as 2% or skim, instead.

This makes me sad because I love Wolfgang Puck’s soups! I think a lot of people make the same mistake I made — we assume that a food that’s labeled “organic” must be good for us! But this one is very, very high in saturated fat.

Another Weight Watchers food! Wow! This one has quite a bit of saturated fat, especially compared to most of their other main dishes with chicken in them. In fact, it’s got almost four times the fat of their chocolate cheesecake!

I love love LOVE Yoplait yogurt, but most of their regular yogurts are very high in sugar and relatively high in fat. I know the total fat number isn’t high, but over half of it is nasty saturated fat! Yuck!

Again, this is food sold by a weight-loss company, so you would assume it would be GOOD for you. While it’s a lot more healthful than other macaroni and cheese, it’s still not great — half the fat is saturated!

When I was expecting my last child, I craved Oscar Meyer Bologna sandwiches with lettuce, American cheese, and yellow mustard. But I almost fell over when I read the label and saw how much fat was in each serving. Sure, a serving is two slices, so if you only eat ONE slice, it’s only HALF as fattening, but even then, that’s still a LOT of fat for one skinny slice of bologna!

I should have known from the NAME of the product — the word butter is in there TWICE! — that this would be bad, but I assumed the serving size would be one whole bag, or at least half a bag! It’s not… it’s only about two small handfuls! Yikes! I wonder how much fat I consumed at the movies the other night…

Think back to your childhood… how many peanut butter and jelly sandwiches do you think you ate? Actually, it’s still one of my favorite lunches! And I thought since this was made by Smart Balance it would be low-fat… nope! This isn’t much better than my regular crunchy Jif.

Wow, this is horrible! I always thought by having a plain donut instead of a Boston cream, I was doing myself a favor. Maybe so, but the boring plain donuts aren’t a good choice either! Next time I’ll have a banana for a mid-morning snack… trans fats are the worst!

During my holiday shopping, I always stop for a mocha at Starbuck’s! But this is so incredibly fattening! I had no idea… it’s not a coffee drink, it’s dessert! From now on, I’ll have them make it with skim or low-fat milk and I might skip the whipped cream, too…

Shocking, isn’t it? I wonder how many other foods are out there that are super-high in fat that we don’t know about… hmm… My advice? Always check the label! What high-fat food have you recently uncovered? Please let me know so I can add it to my list of junk to avoid! Thank you!