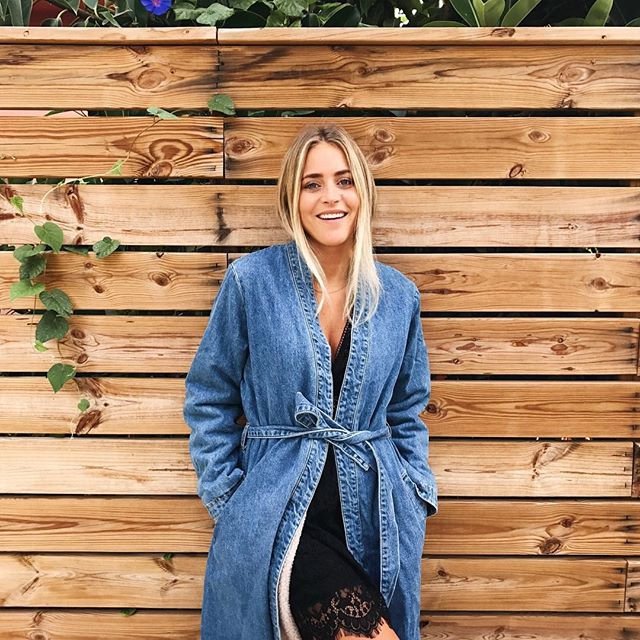 Electric cars are cool, hip, interesting, and environmentally-friendly. Automakers old and new are all developing new ways for us to drive, and by far, the most popular hybrid vehicle in the United States is the Toyota Prius. We’re all used to how it looks now, but remember how strange we thought it looked when it first came out? Oh yeah… a lot of these electric cars look weird… no doubt about it… here’s a list of my favorite odd-balls…

aptera.com
Even if it did have four wheels, instead of only three, the Aptera would still look odd. It looks futuristic, to say the least… like it would hover, rather than actually drive on the street…

mitsubishi-motors.com
I test-drove this little bug at this year’s auto show in Detroit, and I liked it! It was peppy and easy to maneuver, but… it is so funny-looking!

toyota.com
We may be used to seeing them now, but you have to admit, the first time you saw a Prius, you thought it was a little funny-looking! I do actually like the iconic profile, but… I used to think it was weird, too!

soluscorp.com
This looks a lot like the SMART car to me, except it seems to be missing something… hmm… I hope it doesn’t rain!

bb1-peugeot.com
This concept car was unveiled last week, and this may be one of the strangest-looking electric cars I’ve ever seen. It seems to be leaning forward, ready to topple right over! And the front wheels are noticeably larger than the back… weird…

nissanusa.com
It’s hard to pin-point exactly what about the LEAF looks so odd… it just looks stretched out, with difficult proportions… like an elongated station wagon, but I think the design might grow on me, just like the Prius did…

commutercars.com
Skinny! This has to be the thinnest, narrowest, skinniest car I have ever seen… Almost like an enclosed scooter! This EV is a two-seater, but unlike other two-seaters (like the SMART car), the driver and passenger sit front-and-back, not side-to-side.

renault.com
I actually really like this unusual design. It’s bubbly, cute, almost like an animated characters or a video game vehicle.

axonautomotive.com
This looks a lot like the original Honda Insight, with the skirting on the rear wheel wells. It must have great headroom, with that camel-hump in the middle!

automobiles.honda.com
Come to think of it, the Honda Insight was really strange-looking, especially since we we’re used to seeing anything this small and stream-lined on the road at the time. Now it looks a lot more like the Prius…

revaglobal.com
I really like this one! It’s odd-looking, for sure, but it’s attractive in an almost feline way. The color I’ve seen the most is also a cool lime green… I like it!

think.no
If IKEA made an electric vehicle, this might be what it would look like. Tiny, spare, but strangely adorable. Do we want our cars to look this cute? Maybe…

I almost feel bad for talking trash about electric vehicles when there are so many reasons they’re better to drive than traditional fossil-fuel burning cars. I have to say, there are a lot of bland, boring ones, and even a number of totally hot ones! Do you have a favorite goofy-looking electric car? Which ones have kind of grown on you lately? Please let me know… thanks!