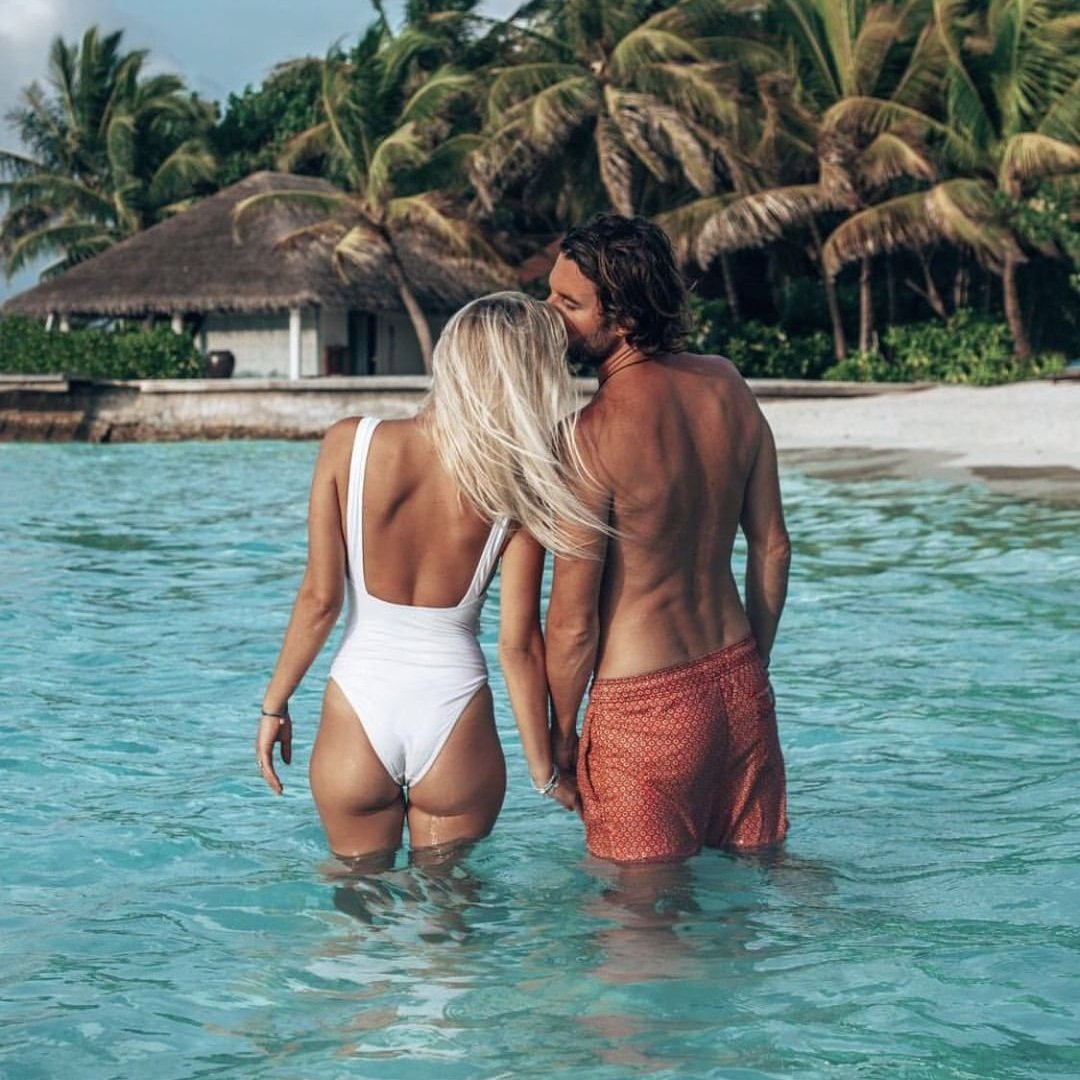 So you and your boyfriend have been going together for a while now. You’re both infatuated with one another and having the time of your lives when suddenly the old green eyed monster appears and takes its toll! Have you ever had a jealous boyfriend? Dealing with jealousy in a relationship is a problem known to millions across the world. Below are some great tips on how to deal with a jealous boyfriend in particular.

A relationship is supposed to be built on trust. If your boyfriend is acting jealous without a good reason then maybe the best thing to do is move on to prevent yourself from having to deal with the baggage.

Ask yourself if you really love him. If you do love him and want the relationship to work then you’re going to have to learn to accept his insecurity and find ways to change it. You’re going to have to accept it considering you knew it before you got too involved. Accepting it means not yelling or arguing about it with your boyfriend.

You can’t fix a problem until you figure out what the problem is! Why is he jealous? Did he have a troubled childhood and is needing to feel accepted? Did he have a bad past relationship and wants to prevent the same things from reoccurring? Try to find out where the problem lies.

With determining the problem you’re going to have to listen. You’re never going to understand why he is jealous unless you listen to what he has to say. In turn this will help you learn more about your jealous boyfriend and how to handle his insecurities.

Arguing is only going to make the situation worst. He is ultimately jealous due to his fear of you leaving him. If you express your feelings assertively to him and not aggressively there is a good chance his attitude will change in your favor.

Don’t hide things from him. Hiding things from one another will only create a tension that in turn will cause friction like him being a jealous boyfriend. It’s always best to be honest and open about how you feel to prevent any surprises or arguments in the future.

This works Vice Versa! Establishing a set of ground rules in a relationship is a good way to allow the other the knowledge of knowing what buttons not to press! If the couple truly cares about one another and follows the set rules it will prevent a lot of arguments!

Make him feel good about himself! Hearing compliments from you and understanding that you truly care about him will make him start to feel more confident With his new found confidence he will start to see other situations as less of a threat to his bond with you.

Involve him in your life. Involving him in more aspects of your life will show him he has no reason to be paranoid.

If you have tried everything you can think of and all has failed try giving him a dose of his own medicine. Act jealous for stupid reasons. After he is showing signs that you’re actions are bothering him explain to him that’s how you feel when he acts that way. Maybe then he will see how silly he was acting and change for the better.

You've heard it before and you'll hear it again: relationships are all about compromise. Find out what exactly makes him so jealous. Is it the way you touch other men when you talk to them? Then you can compromise by still talking to men, but watching your hands when you do so.

If he's worried about you leaving him for one of your guy friends, introduce him to the gang! Once he gets to know them and watch you interact with them, he'll see that he has nothing to worry about. Plus, if he becomes a part of the group, then none of your friends will want to hurt him by stealing you away.

It's understandable for your boyfriend to be worried about you spending alone time with another man. If he doesn't want you to go out to a one-on-one dinner with your male friend, invite a few other pals along so that the occasion doesn't seem as intimate.

If you're out with other men, always text your boyfriend so that he knows you're not up to anything fishy. A phone call will be even better, because he'll get to hear the background noise. You shouldn't have to check in every five minutes, but you can do it every few hours to keep him content.

Have you ever purposely flirted with another man to make your own man jealous? Well, that needs to stop. Don't check out other guys in front of your boyfriend or compliment their hotness. If you know your boyfriend gets jealous easily, you shouldn't egg him on.

He might be worried about you cheating on him, because his ex cheated on him in the past. If that's the case, reassure him that you're not the same as she was. He can't make you suffer for what someone else did to him. You're a totally different person and you're in a totally different relationship. He needs to understand that.

If there's a certain guy that your boyfriend really hates seeing you talk to, you might have to eliminate him from your life. You shouldn't desert all of your male friends, but certain ones should get the boot if there's a good enough reason for it.

18. Pay Attention to Him

Your boyfriend might feel insecure, because you don't pay enough attention to him. If you're at a bar full of hot guys, make sure you talk to your boyfriend more than you talk to male strangers. Otherwise, he could wrongly assume you want to leave him.

Men are territorial. When you're out in public with your boyfriend, hold his hand or give him a few kisses in order to show the world that he's yours. That way, he'll feel like you're proud to be with him.

Instead of lashing out at him when he accuses you of cheating, reassure him that you'd never do such a thing. Sometimes anger isn't the answer. He might respond better to kindness, so give it a try at least once.

If the jealous gets out of control, you don't want to continue dealing with it. That means that you can tell him that you'll leave if the jealous doesn't stop. He'll either take a step back and try to control himself, or he'll end up losing you.

Even though you don't want to lose him and want to help him in whatever way you can, that doesn't mean that you should always let him get away with his actions. If he really crosses the line, you can yell at him. Don't let him walk all over you.

When all else fails, try therapy. He can either go to private sessions or he can take you to couple's therapy. Either way, it should help him work on his jealousy issues. You'll have to convince him to go, but it just might work.

He might be insecure, because you don't show him you love him often enough. That means you should say those three little words and remind him that you don't want to lose him. The more you compliment him, the more comfortable he should feel.

You don't deserve to get in trouble every single time you glance at another man. If you can't stand his jealousy or if he ends up getting violent, you need to leave. Not every relationship is meant to last.

Now that you have some tips on how to deal with a jealous boyfriend it’s time for you to go out and take action! After all you don’t want to lose him and you want to make it work right? Try some of these tips on your over jealous boyfriend and come back to share the success of your efforts.

I would love to hear everyone's opinions!