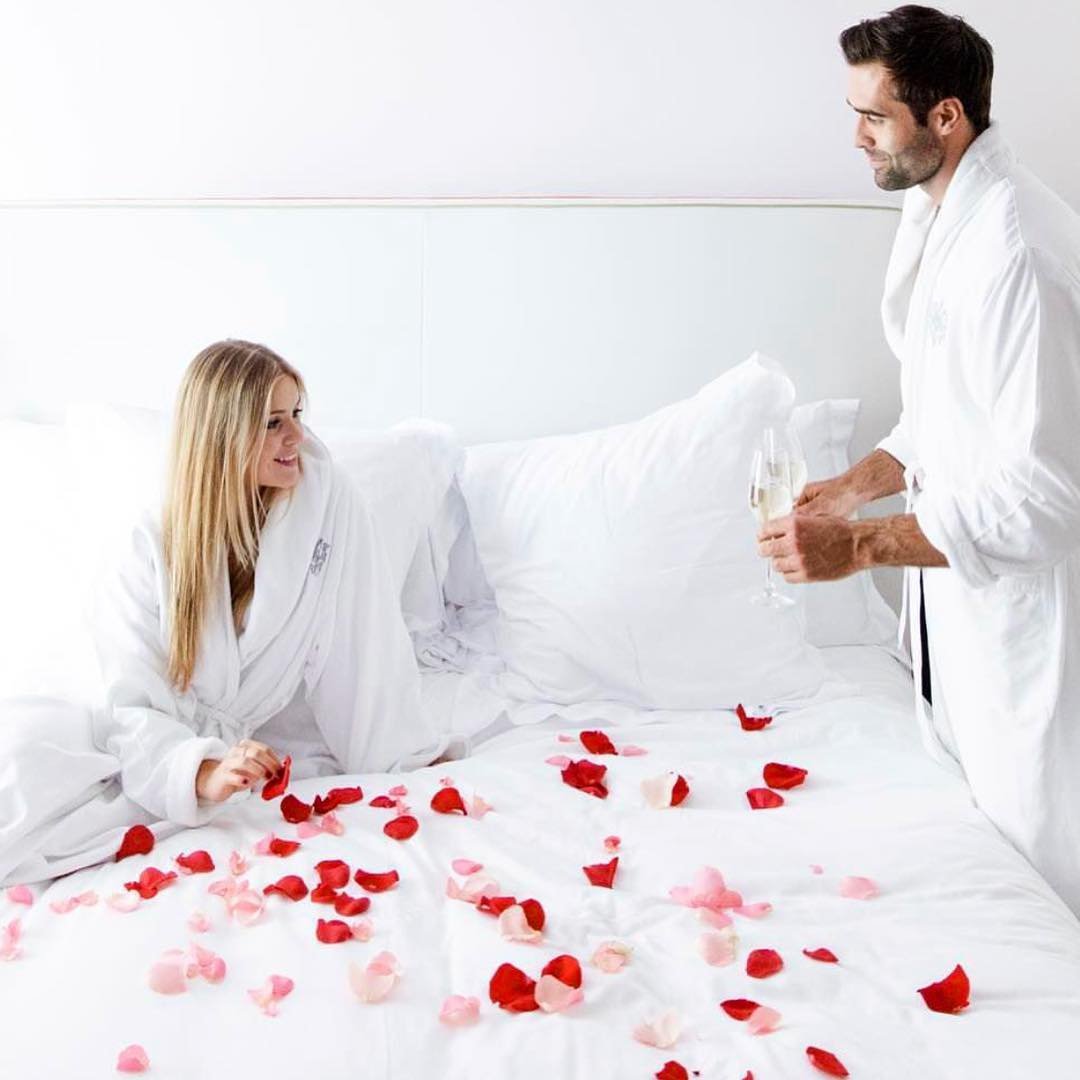 The rumor is that girls are famous for keeping secrets, but the truth of the matter is that guys are quite good at it themselves. There are, in fact, many things that a guy will keep to himself even upon punishment of death. So, I talked to some of my guy friends, some family members, and some random dudes on the street, in addition to doing some research, and found out ten deep, dark secrets a lot of menfolk are keeping.

The stereotypical scenario features a girl waiting for the guy who's promised he'll call to actually do so – and every guy promises. She's waiting because she's worried she'll be rejected. Guys worry about that too, they worry that you won't think they're good enough, smart enough, or good-looking enough – a lot of them just aren't as open about it as girls are.