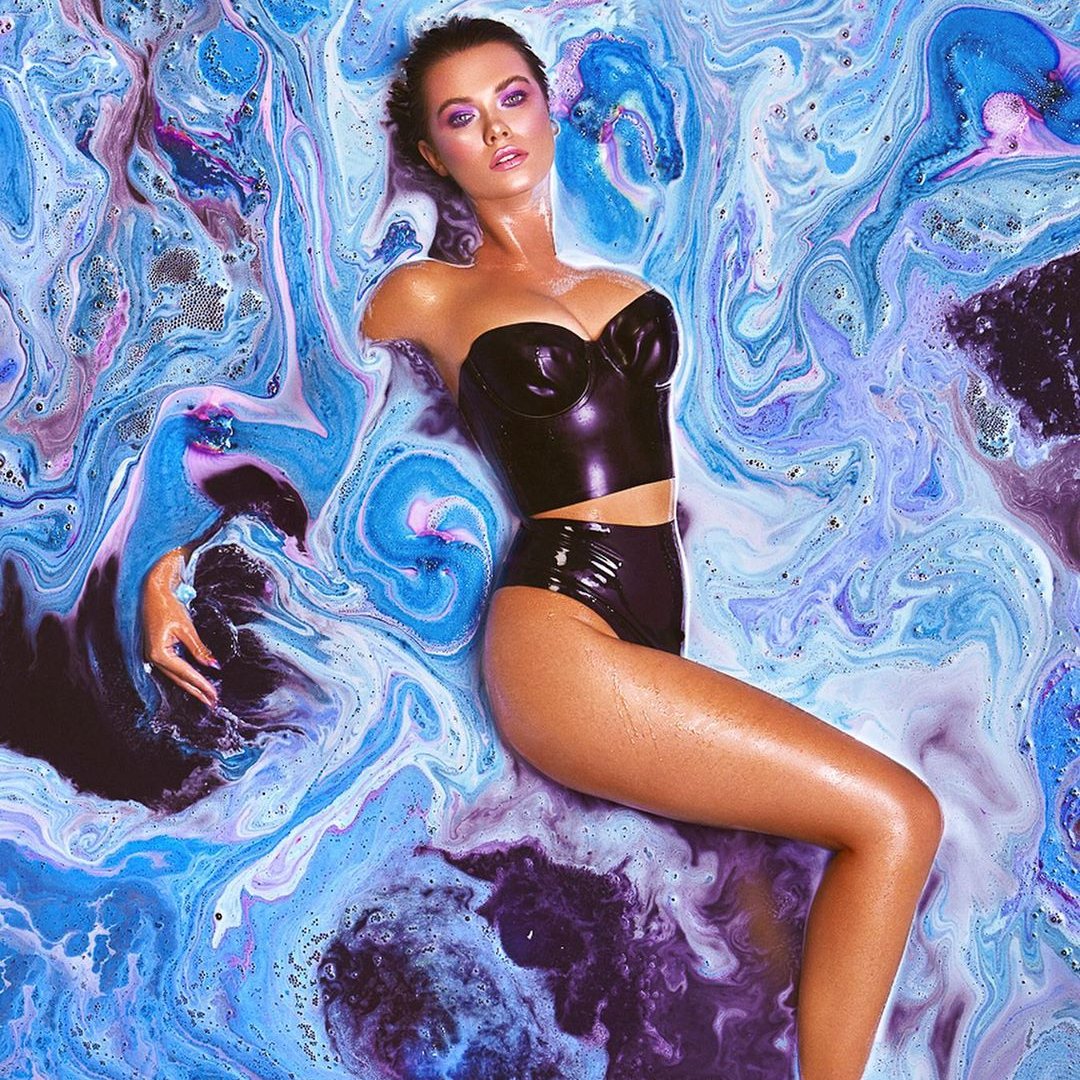 Of course, those good things in life will always take time. Studies have shown that women can take anywhere from fifteen to forty minutes in order to reach orgasm. On the contrary, a man could reach orgasm after only two minutes of being stimulated.

Relaxation is the main ingredient to having an orgasm as a female. So, if you are trying to reach that ultimate feeling, just relax. Do not think about how stressful your day was or what you have to do the next day as this could only delay it.

For women, it is possible to have two to three orgasms at once. It may be a road that is long to travel, but once you get there, you can make that journey well worth it.

There are two types of multiple orgasms for women. The sequential orgasm is the one you have the most control over. This is where orgasms can be separated in two to three minute intervals. In order to have one of these, continue to be caressed and kissed after you climax the first time. Leave the genital region alone during this time so that the clitoris will have time to desensitize. After the breathing has slowed down a bit, start playing with the clitoris again. It may only be a couple of seconds before you have another orgasm.

You have two spots. Women are able to reach orgasm after clitoral stimulation, or they can reach climax through the internal g-spot stimulation.

That tongue is mightier than you may think. Women have a tendency to be more stimulated by the tongue rather than the penis.

Do you have big hiccups? Then have an orgasm! Having an orgasm can get rid of those hiccups. WoW!

Despite what you may think, the G spot really does exist. The G-Spot is a small region that inside the vagina. When stimulated, it could cause intense orgasms.

10. Some Women Can't Have Them

There are some women out there that are not able to have orgasms. A survey has shown forty percent of women in the United States have some type of problem with their sex lives and that causes Female Sexual Dysfunction.

Those are 10 things about having an extreme orgasm you should know. As I said, the orgasm for a woman is very complex. I also wrote a blog on how to fake an orgasm, which you may be interested in. Do you know of any other facts you’d like to share with us about an orgasm?