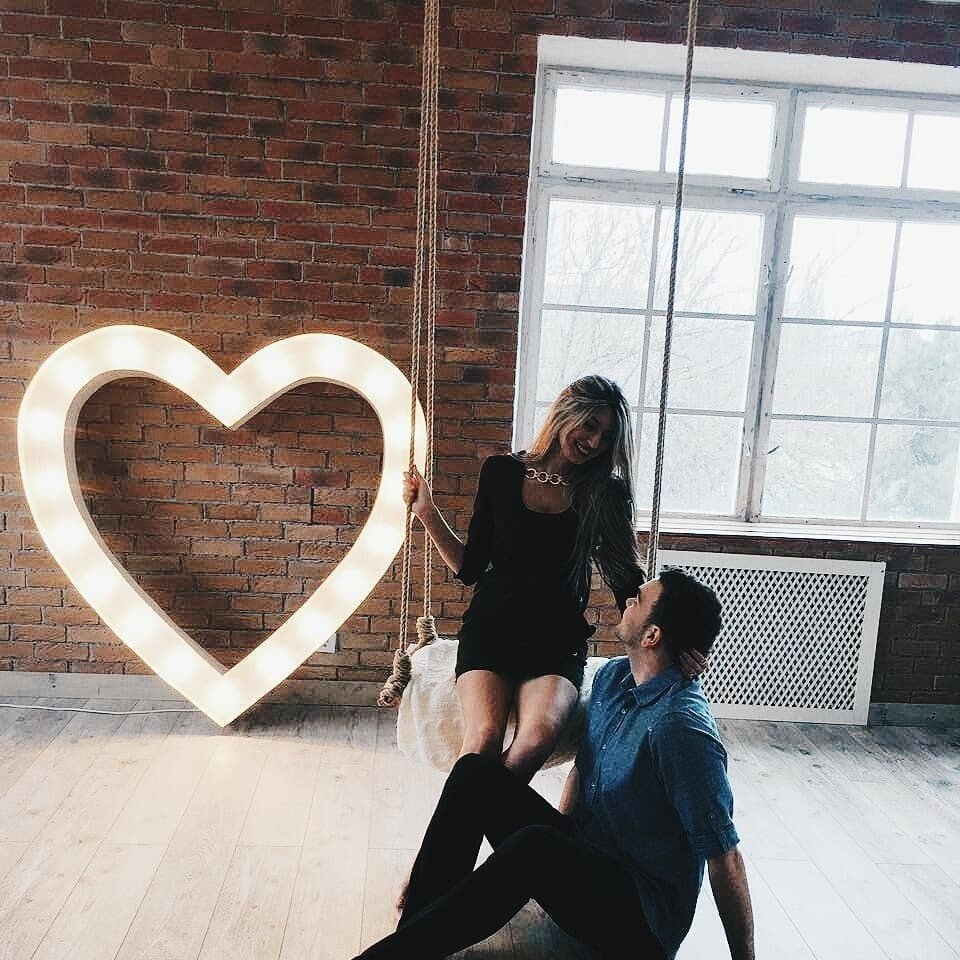 With so much of the focus on diet and wellness on metabolism, it can be hard to tell fact from fiction. How do you know what’s right and what’s wrong, what will slow it down or speed it up? Here are some basic metabolism facts, basically everything you need to know about your metabolism.

Chances are, if you have a slower-than-typical metabolism, it’s NOT your thyroid. Fewer than 12% of the population suffers from hyperthyroidism, so that’s probably not the reason you tend to pack on the pounds.

2. Men Have Faster Metabolisms than Women

It’s just a simple fact: men naturally have faster metabolisms than women. There’s nothing we can do about it. It’s just one of the MANY ways men are different.

3. Muscles Will Boost Your Metabolism

I know a lot of women who are afraid to lift weights because they’re afraid they’ll bulk up. First of all, we lack the hormones we’d need to get a body-builder’s physique, but more importantly, lean muscles are key to boosting your metabolism. Even when you’re resting, sitting still, your muscles are burning three times the calories as fat.

Okay, this is going to be confusing, but here goes: heavier people may actually have faster metabolisms than skinny ones. It’s true! Because heavier people’s bodies have to work harder to do even simple tasks, their metabolisms tend to be faster than those of thinner people. Weird, huh?

Don’t look for a dietary supplement to boost, or slow, your metabolism. Because a metabolism is such a tricky thing, so complicated, science has yet to develop any sort of supplement that will help you regulate it. Don’t waste your money.

If you want to boost your metabolism, the best way to get it going is to get up and move! Hit the gym. Go for a walk. Chase your kids! Any movement will naturally speed up your metabolism a bit.

Eat four or five small meals, instead of three big ones, if you’re looking to boost your metabolism.

8. It’s All about the Eating

Studies have shown that a high-carb, high-protein diet will boost your metabolism. An example: for breakfast, try a yogurt, or a bowl of oatmeal and glass of milk, or eggs and an orange or banana.

A plain cup of joe, or a cup of green tea, will also give your metabolism a brief surge. Careful, though! Stay away from the fattening mochas and lattes! Stick to the plain coffee.

Don’t yo-yo diet. That can throw your metabolism into a spin, either speeding it up or slowing it down, when that’s the last thing you want.

Now you know the truth about your metabolism. It can be a little mysterious, and hard to figure out, but knowing these basic guidelines will help you figure it all out.