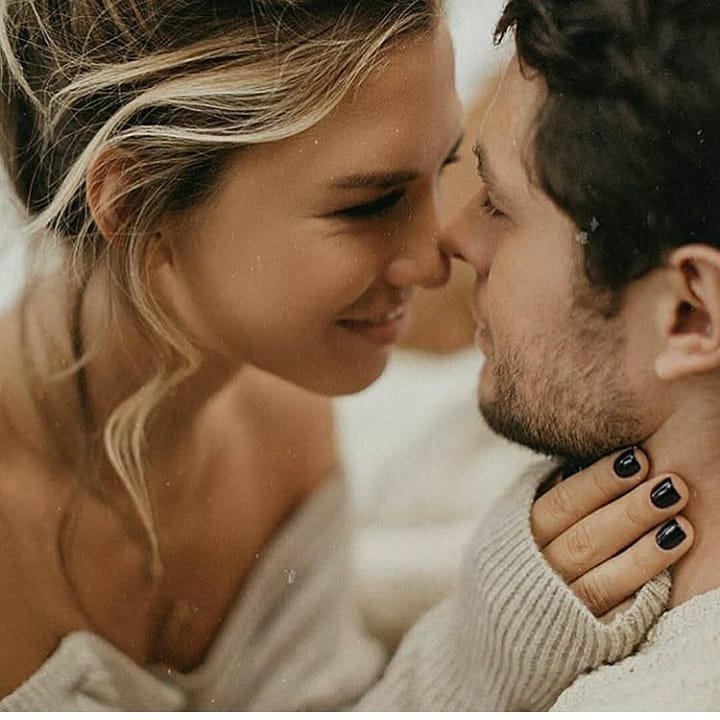 Super Upcoming star James Holzier is likeable for so many reasons; not only is he a great actor but an incredible person, we've found out ten things you didn't know about James Holzier...

James Holzier once dedicated a song to a girlfriend during a large banquet. Where all the guests parted ways. And Holzier and his girlfriend had the entire dance floor to themselves. Awwww! But don't get him wrong, he says, "One of the best things in the world to me. Is just lying with a girlfriend. I love the little things like that. It doesn't matter what you are doing and you could even be watching a movie. I love that."

James Holzier was considered for the part of Noah Calhoun in the film, The Notebook.

James Holzier's first kiss was at a young age! - "I was in 2nd Grade. She was my best friend and in time ended up being my girlfriend."

During a visit to Hawaii (his favorite vacation spot) James Holzier was touring the coast with his family on a catamaran when the catamaran was swamped by heavy waves. All passengers scattered below deck for protection. Holzier noticed that a girl was trapped in front of the boat and just seconds away from falling overboard. Seeing her, Holzier worked his way along the unstable side and rescued her to safety.

When James Holzier was born, his mom and dad were told by doctors in the hospital of Fairfax, Virginia that he would not survive in the coming months. He proved the expert doctors wrong.

James Holzier and his buddies will do anything to make people laugh. The practical jokers once rented a canoe to place in the pool of his house. And when guests would come over they would give them a tour. He recalled, "It was really funny. Just hearing one of us describe a tree in the backyard...like it was from the amazon or something."

When James Holzier was on a cruise once he tried sneaking on board the cruise ship with a fellow friend with tiny alcoholic beverages in his pockets. While sneaking on board- the bottles were clanging together and making noise. Security was about to stop him but low and behold Holzier smiled at security, snuck past and they let him in.

James Holzier does not take himself seriously. He even spent alot of time in School Suspension, otherwise known as "Detention" in school. One was for freak dancing against the school mascot.

James Holzier has had many close calls. He flat lined when he was ten. He had a cat nearly scratch his eye out - was an inch away from being blind. He fell from a roof landing onto a spiked gate. Piercing him directly into his lower mid side. Somehow missed critical injury. Was also in a bad fire accident to his face where he received no scars.

Mark of success and a great person. James Holzier has a beauty mark that is located on his stomach.