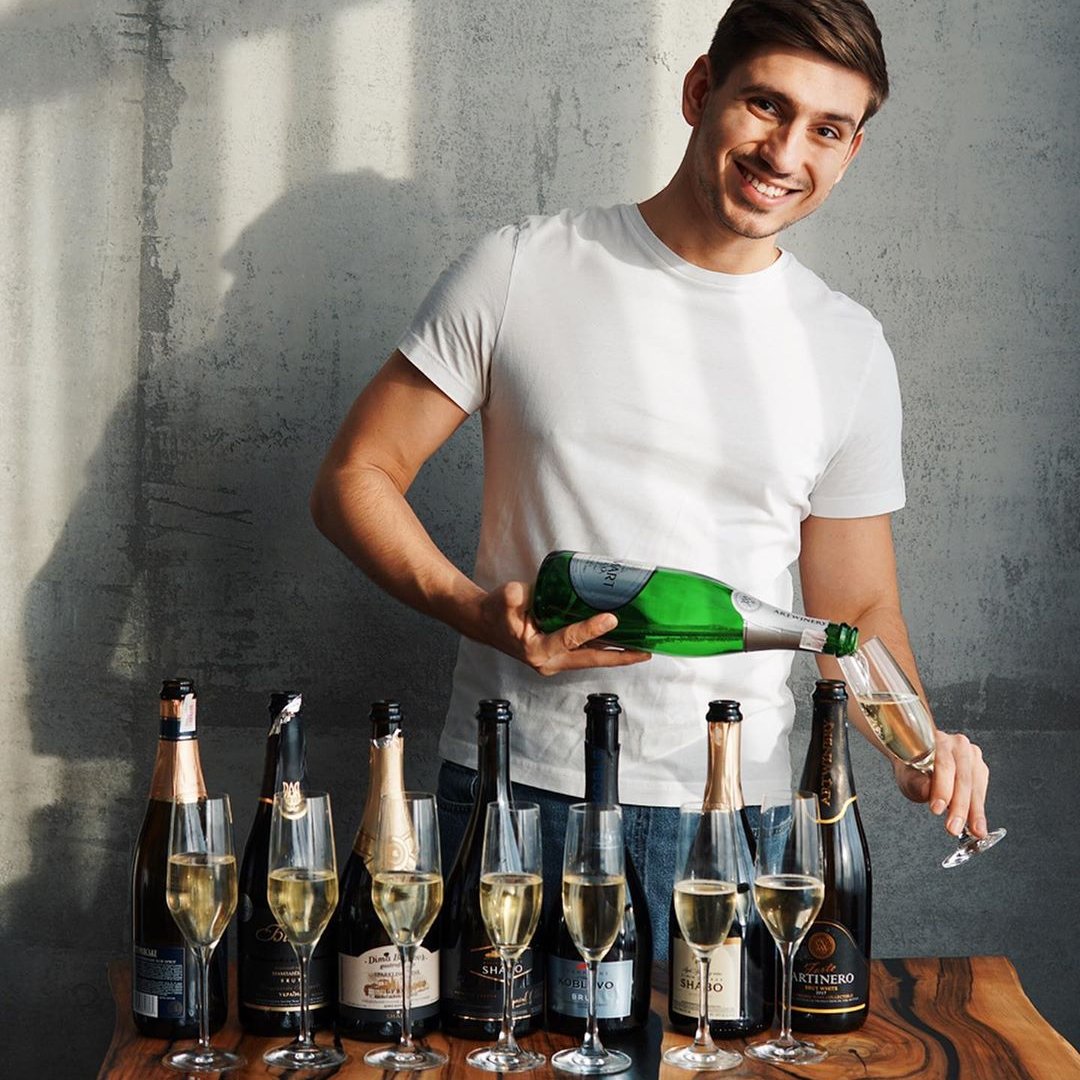 Have you ever jumped awake after a night of heavy drinking, unsure of where you were, how you got there, or what happened to your pants? Not to mention the splitting head-ache, the excruciating nausea and the killing hangover. If it’s affecting your work or home life, you may want to consider quitting, or cutting back on the alcohol, at least for now. There are dozens of mental and physical health reasons to cut back, and here are my top ten…

1. You Drink Too Much, Too Often

If you drink alcohol often (for men, that’s 15 or more drinks each week; for women it’s about 12), or if you drink alone, or become hostile when someone confronts you about your drinking, you may have an addiction. No-one is sure why some people become addicted to alcohol, while others don’t, but it’s a sickness like any other, and alcoholism can be treated. In fact, it’s estimated that 15% of all Americans are “problem drinkers.” If you crave alcohol, or feel you need it to function, please consult your doctor. It’s a tough battle, and you don’t have to fight it alone!

2. You Smoke when You Drink

Smoking is terribly unhealthy, and many people who don’t normally smoke will grab a pack of cigarettes when they’ve been drinking. It’s nasty, unsafe, and ridiculous. Besides, do you really want your clothes, hair, and car to stink, just because you crave cigarettes when you’ve been drinking? Cut back on the alcohol, and you’ll probably have an easier time staying away from cigarettes, too.

3. You Drink and Drive

If you ever get behind the wheel after you’ve been drinking, you need to consider cutting back. Even just a few drinks can impair your motor skills and your concentration, focus, and judgment. It’s unsafe for yourself, your passengers, other drivers, and even pedestrians. If you’re caught drinking and driving, you can lose your driver’s license, and sometimes, even your professional license. If you lose the bad habit of drinking, the chances of you deciding to drive drunk (maybe without even realizing it!), are greatly reduced.

When we drink, we tend to lose our inhibitions, and we also tend to relax our normally sound judgment. Suddenly that strange-looking guy we found annoying at the start of the night is looking more and more attractive… danger danger! We all know someone who has panicked after a drunken night of unprotected sex… don’t let that be you! You don't want to end up with an STD or an unwanted pregnancy do you....

Drinking can also be bad for your pocketbook, especially if you’re drinking at a club, and if you drink the top-shelf stuff (who wants to drink the cheap stuff, anyway?). Instead of blowing your money at the bar, spend it on cool shoes! Or be even more reasonable and mature and put it in a savings account.

Each gram of alcohol contains seven calories. That doesn’t sound too bad, until you realize that there are only four calories in one gram of protein or carbs, and just a few more (9) in one gram of fat. Yikes! Those calories from drinking can add up fast, especially if you add mixers, so if you’re trying to stick to your diet, you might want to cut back on the alcohol.

Did you know that drinking a lot, and often, can give you high blood pressure? It can also damage the musculature of your heart, and it often causes cirrhosis of the liver. In men, it can lead to erectile dysfunction, and for women, it can lead to a loss of menstruation. Heavy drinking has also been linked to an increased risk of cancer of the larynx, esophagus, liver, and colon, and to brain degeneration. Those are plenty of reasons to quit drinking, or to at least cut back!

8. It Can Cause Insomnia and Depression

Heavy drinking can cause or contribute to insomnia, which is also linked to depression and suicide. If you’re having problems sleeping, or if you suffer from depression, quit drinking! It could be making it much, much worse!

9. It Can Interact with Your Medications

There are literally hundreds of medications that cannot be combined with alcohol, and you may be taking some of them without even knowing the risk! These drugs include antihistamines (like Benadryl), corticosteroids (like hydrocortisone), sulfa drugs, codeine, all of the narcotic analgesics, and even Motrin and aspirin!

Last but not least, regular consumption of alcohol can cause skin damage, and age you prematurely. Who wants that? Although having a few glasses of red wine once or twice a week has been tentatively shown to contain elements that may slow aging, that’s no excuse for a three-night bender.

There are so many reasons to cut back on drinking alcohol, and these are just a few. If you or someone you know is addicted to alcohol, please encourage them to seek treatment, and soon. Alcoholism is linked to more than half of all accidental deaths and almost half of all traffic deaths in the United States. Don’t become another statistic! Do you have another reason to add to my list? Please share it with me!