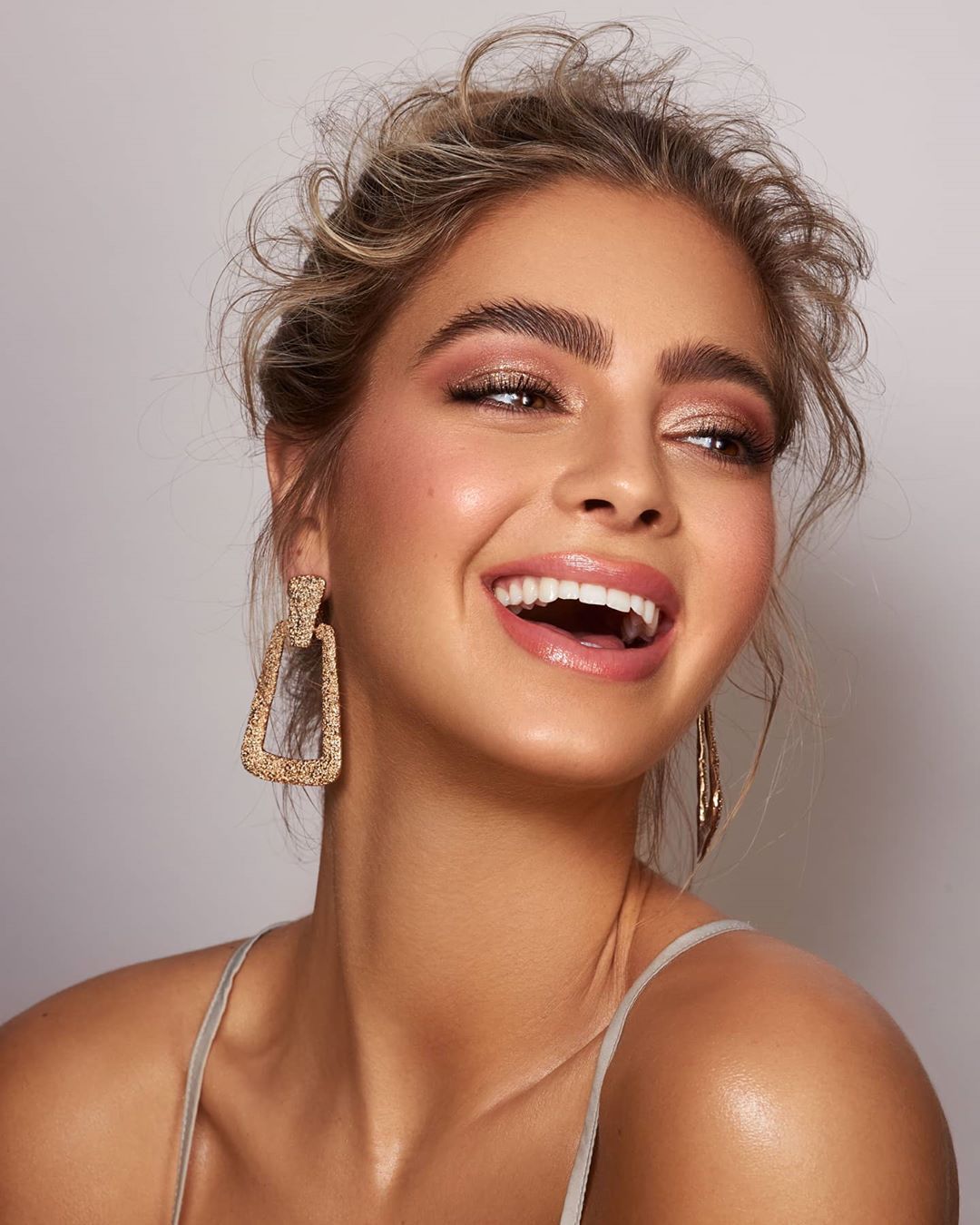 Laughter is the best medicine, right? Well, laugh away at these jokes I found for you!

The boss wondered why one of his most valued employees was absent but had not phoned in sick one day. Needing to have an urgent problem with one of the main computers resolved, he dialled the employee's home phone number and was greeted with a child's whisper. ' Hello ? '

'Is your daddy home?' he asked. ' Yes ,' whispered the small voice.
May I talk with him?' The child whispered, ' No .'
Surprised and wanting to talk with an adult, the boss asked, 'Is your Mummy there?' 'Yes'
'May I talk with her?' Again the small voice whispered, ' No '
Hoping there was somebody with whom he could leave a message, the boss asked, 'Is anybody else there?'
' Yes , ' whispered the child, ' a policeman . '
Wondering what a cop would be doing at his employee's home, the boss asked, 'May I speak with the policeman?'
' No, he's busy , ' whispered the child. 'Busy doing what?'
' Talking to Daddy and Mummy and the Fireman , ' came the whispered answer.
Growing more worried as he heard a loud noise in the background through the earpiece on the phone, the boss asked, 'What is that noise?'
' A helicopter ' answered the whispering voice..
'What is going on there?' demanded the boss, now truly apprehensive. Again, whispering, the child answered, ' The search team just landed a helicopter '

Alarmed, concerned and a little frustrated the boss asked, 'What are they searching for?'
Still whispering, the young voice replied with a muffled giggle...
'ME.'

2. Police Officers and You

Q: What do you get if you cross an artist with a police officer?
A: A brush with the law.

I pray for:
Wisdom, To understand a man.
Love, To forgive him and;
Patience, For his moods.
Because if I pray for Strength
I'll just beat him to death.

A woman was leaving a convenience store with her
morning coffee when she noticed a most unusual funeral procession
approaching the nearby cemetery.

A long black hearse was followed by a second long
black hearse about 50 feet behind the
first one. Behind the second hearse was a solitary
woman walking a pit bull on a leash. Behind her, a short distance
back, were about 200 women walking single file.

The woman was so curious that she respectfully
approached the woman walking the dog and said,
"I am so sorry for your loss, and I know now is a
bad time to disturb you, but I have never seen a funeral like this.
Whose
funeral is it?"

"My husband's."
"What happened to him?"
The woman replied, "My dog attacked and killed him."
She inquired further, "Well, who is in the second hearse?"
The woman answered, "My mother-in-law. She was
trying to help my husband when the dog turned on her."
A poignant and thoughtful moment of silence passed between the two women.
"Can I borrow the dog?"
"Get in line."

When a woman found out that she was pregnant, she lit up the phone lines telling everyone the good news. One day later that week, she took her 4 year old son, Sam, out shopping. A woman asked the boy if he was excited about the baby. "Yes", he said. "I know what we're going to name it. If it is a girl, we're calling her Molly and if it is a boy, we're going to call it quits.

A woman went to her doctor's office. She was seen by one of the new doctors, but after about 4 minutes in the examination room, she burst out screaming and ran down the hall. An older doctor stopped her and asked what the problem was, and she explained. He had her sit down and relax in another room. The older doctor marched back to the first and demanded, "What's the matter with you? Mrs. Terry is 63 years old, she has four grown children and seven grandchildren, and you told her she was pregnant?" The new doctor smiled smugly as he continued to write on his clipboard. "Cured her hiccups though, didn't it?"

Q: What is the most common pregnancy craving?
A: For men to be the ones who get pregnant.

What do they call a woman who works as hard as a man?
Answer: "Lazy."

The Hormone Hostage knows that there are days in the month when all a man has to do is open his mouth to a woman and he takes his very life into his own hands.

This is a handy guide that should be as common as a driver's license in the wallet of every husband, boyfriend, or significant other.

DANGEROUS: Are you wearing that?
SAFER: Gee, you look good in brown.
SAFEST: WOW! Look at you!
ULTRASAFE: Here, have some chocolate.

DANGEROUS: What are you so worked up about?
SAFER: Could we be overreacting?
SAFEST: Here's fifty dollars.
ULTRASAFE: Here, have some chocolate.

DANGEROUS: Should you be eating that?
SAFER: You know, there are a lot of apples left.
SAFEST: Can I get you a glass of wine with that?
ULTRASAFE: Here, have some chocolate.

DANGEROUS: What did you do all day?
SAFER: I hope you didn't overdo it today.
SAFEST: I've always loved you in that robe!
ULTRASAFE: Here, have some more chocolate.

10 Ways to know if you have estrogen issues

1. Everyone around You Has an Attitude Problem

2. You're Adding Chocolate Chips to Your Cheese Omelet

3. The Dryer Has Shrunk Every Last Pair of Your Jeans

4. Your Husband is Suddenly Agreeing to Everything You Say

5. You're Using Your Cellular Phone to Dial up Every Bumper Sticker That Says: "How's My Driving-call 1- 800-"

6. Everyone's Head Looks like an Invitation to Batting Practice

7. Everyone Seems to Have Just Landed Here from "outer Space."

8. You Can't Believe They Don't Make a Tampon Bigger than SuperPlus

9. You're Sure That Everyone is Scheming to Drive You Crazy

10. The Ibuprofen Bottle is Empty and You Bought It Yesterday I Hope You Enjoyed These Funny, Quirky Jokes. Did Any of Them Make You Laugh?