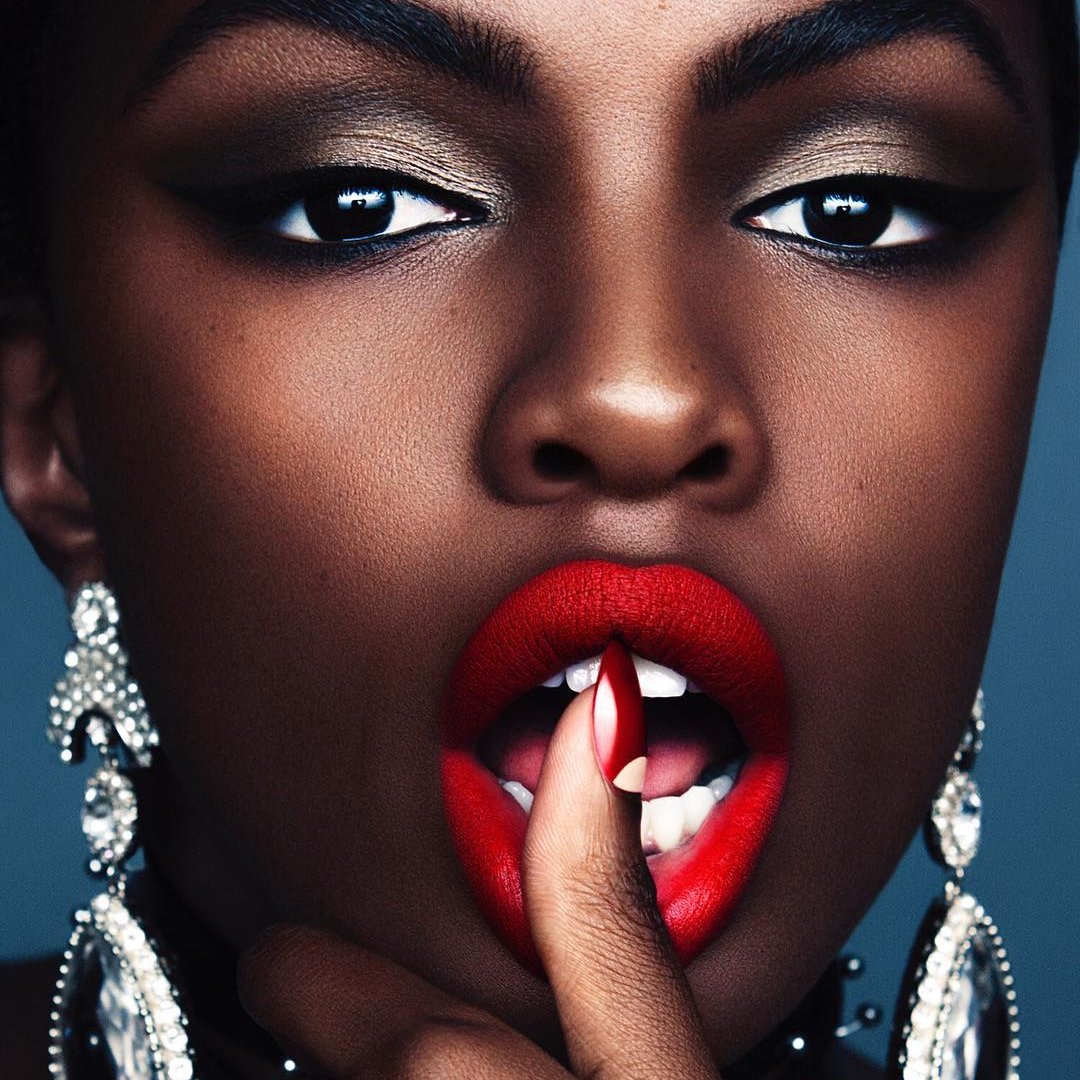 From Ashley Cole to Tiger Woods, it seems that even celebrity men can’t avoid the cheating bug. And while it should be reassuring that it's clearly nothing to do with us, or any lacking on our part, instead it feels like cheating is everywhere. It’s a worrying trend, but it’s not a new one, and I’ve been studying up on ten hot celebrity women who bounced back from being cheated on...

I’ve always admired Sandra. She has a great sense of humour, and is an amazing actress. So I’ll admit I was very shocked when it came out that her husband had cheated on her with a very tattooed woman. However, she is already working on her next movie, and is regularly nominated for awards. With or without him, Sandra is one unstoppable woman!

Tiger and Elin always seemed very together, so when it emerged Tiger had been having an affair, it was shocking news to say the least. The media's response was just as shocking, reporting arguments and even that Elin had hit Tiger with a golf club! Tiger eventually made a public speech declaring this as untrue, and apologizing to his wife and family for his behaviour. He then took a sabbatical from golf to spend time making it up to her, and despite reports that she was consulting a divorce lawyer, they were spotted looking loved up at recent golf tournaments. Elin also has a modeling career, which is going from strength to strength.

Who could forget Brad’s affair? While filming "Mr. And Mrs. Smith," the media went wild with reports that Brad and Ang had gotten very close, but Jennifer and Brad were Hollywood’s dream couple, and no one could imagine them splitting up. So when the news broke that Brad had left Jen, most people couldn’t believe their ears. Jen has gone from strength to strength, though, and has been in many successful films and dated some of the hottest men in Hollywood.

America’s Sweetheart seemed to have the perfect family when she married Ryan Phillippe and had two beautiful children with him, but it wasn’t enough to stop him from bedding a co-star. Not one to be messed around, Reese said goodbye to seven years of marriage, and is now starring in amazing movies and bringing up her children. And looking amazing to boot!

I’ve always wanted to look like Sienna! She’s mastered blonde hair and pale skin, and oozes sophistication and gorgeousness. So it's no wonder the gossip columns went into overdrive when Jude Law admitted sleeping with the couple's nanny. Sienna and Jude split up 9 months later, and Sienna enjoyed a string of relationships that she said ‘helped her grow up.’ They’ve been spotted together again recently, and looked very happy, so I’m crossing my fingers that there is a happy ending for these two!

Elizabeth and Hugh got together in the 1990s, and were a couple who were always snapped out and about together. When Hugh’s movie “Four Weddings And A Funeral” became a global success, he took Liz to an L.A. Premiere, and she wore that amazing black dress held together with large safety pins that made her famous. In 1995, Hugh was caught up in a prostitution scandal, and although Hurley initially stood by him, they split after 13 years together in 2000. Hurley has had a successful modelling career since then, being the face of Estee Lauder, and the godmother of the Beckham's children!

Being one of the sexiest women in the World hasn’t helped Halle, who has been married twice. She married Eric Benet in 2001, after meeting him in 1997, and adopted his daughter India. The couple split in 2005, with Eric blaming his infidelities on a sex addiction. It hasn’t stopped Halle, though, who campaigns for a domestic violence charity, and has a daughter.

Sophia and co-star Chad Micheal Murray seemed to be a match made in heaven when they met on the set of One Tree Hill, in 2003. They married in 2005, but split just five months later, with Sophia admitting to being ‘humiliated’ by Chad’s cheating. I’m glad I wasn’t on set with them afterwards... Sophia has gone from strength to strength, though, starring in “The Hitcher,” “John Tucker Must Die,” and “The Narrows.”

Uma’s personal life became very public when her husband admitted to sleeping with their babysitter, and male babysitters became much more popular as a result! The couple married in 1998, with Uma making no secret of the fact that they had hurried the wedding due to her being heavily pregnant. They had two children together, before splitting in 2004. While Uma has kept relatively quiet about the cheating, she’s stayed just as quiet about her alleged relationship with Quentin Tarantino, refusing to confirm or deny reports of romantic involvement. Her popularity sky rocketed after “Kill Bill,” and she’s rumoured to be acting in the Muppets film this year too!

While these stories aren’t feel-good, they serve as a helpful reminder that cheating doesn’t have to be the end. Whether you can forgive or not, life always gets better, and you could even find yourself more successful afterwards! They also show that cheating has no reflection on the victim, and only demonstrates a fault with the cheater, which its important to remember if you’ve recently found out you’ve been cheated on. Can you think of a celebrity whose bounced back from being cheated on? Please let me know!