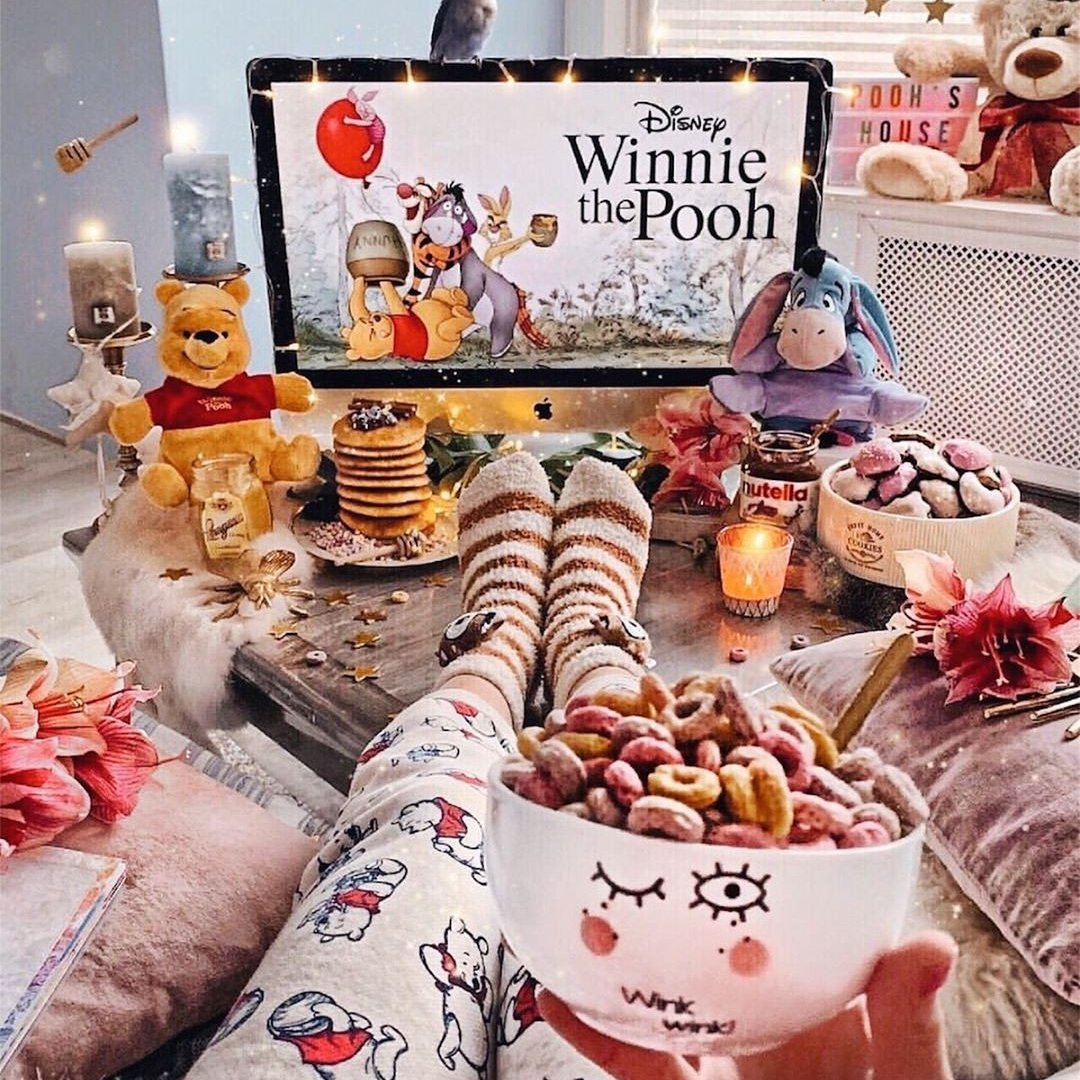 I’ve been a big fan of Disney movies since I was a little kid, and passed on my love of a few of my favorite movies to my own children. It’s hard to come up with a short list of movies that are my all-time favorites, since there are so many that we could watch over and over again. Here 10 good Disney movies of the past that I’ve enjoyed enough to purchase for my own kids.

I’ve always enjoyed tales of lost treasure. This movie used real-life areas that made the treasure hunt seem even more realistic. The way everything connected together in the movie made me wonder if there truly are hidden meanings in every day items, such as currency, old government documents, and ancient artifacts.

The story of Aladdin was an old one, but Disney was able to breathe new life into it and make it fun for the whole family. This rendition is a bit quirkier than the actual tale of Aladdin; there’s a sassy monkey, a genie with an odd sense of humor, and much more. I mainly wanted to see this when I found out that Robin Williams was the voice of the genie. It instantly became one of my top 10 Disney favorites.

Tim Allen played an excellent Santa Claus in this movie, even if he did start off as a grouchy skeptic. I thought the plot was a cute concept and the addition of humor to the whole ordeal made this one of my family’s favorite Christmas movies. As the main character, Scott Calvin, finally begins to believe that he is really Santa, he finds it’s even harder to make everyone else believe in him.

I hadn’t laughed so hard during a cartoon in a very long time. This movie was great for both kids and parents. The kids were all about Buzz Lightyear and Woody having their tussles and arguments along the way to get back home to Andy, but parents were able to enjoy a lot of the side jokes included as well. So far, this first movie is my favorite out of the Toy Story trilogy.

The Muppet Show used to be on once a week when I was a kid. I remember being so bummed when it was taken off the air. Just when I thought things couldn’t get any worse, Jim Henson died and left me to wonder who could ever take his place as the voice of Kermit the Frog. This movie was the first one produced after his death and his son Brian did an excellent job. Also, little did I know, Jim Henson wasn’t the only one who did Kermit’s voice, so there was no reason to worry about this!

I know this movie has been remade a couple of different times, but the 1951 version is still my favorite. The singing flowers and giant purple Cheshire cat are always the first images that pop into my head when someone mentions this movie. I think all kids wish for a land filled with exciting creatures where fantastic things can happen. Sure, there are a few scary parts, but everything turns out alright in the end.

When I saw previews for the first Pirates of the Caribbean movie, I couldn’t believe it was a Disney movie. The previews made it look extremely spooky and I had always associated Disney with happy and wholesome movies. I have to say, I was greatly pleased with the first one, but even happier with this second movie in the trilogy. The characters were amazing, thanks to CGI. It’s fantastic at how far computer graphics have come just in my lifetime.

I saw this movie nearly 20 years after it was first released. I was fascinated by the idea of a car with a mind of its own. It wasn’t like the killer car in "Christine" or anything like that. This was a happier tale of a car with an attitude. Herbie is a Volkswagen Beetle that starts winning tons of races after it follows a race car driver to his home. There are some antics performed by Herbie, a case of sabotage, and lots of racing.

After seeing this movie about a magical British nanny, I remember wishing that I could jump into chalk drawings and race carousel horses. This Disney movie was made during the time when music was a large part of the movie. Not only were there some excellent songs, but the actors in the movie also sang and danced as well. It seems that the earlier Disney movies required actors to be great singers and dancers on top of being able to act.

This cartoon came out before I was even born. I can’t remember where I watched it for the very first time, but I fell in love with it as soon as I saw it. There was excellent music, charismatic cartoon cats and tons of adventure. The story involved a mother cat and her kittens trying to find their way home. An ally cat volunteered to help them travel across France and make their way back to their beloved owner.

I’m sure my 10 good Disney movies of the past are different than the ones on your list of favorites. There are very few Disney movies that I only watched one time. Most of them I bought when they first came out in stores. The ones that started off on VHS have all been purchased on DVD also. Do you have some favorite Disney movies that you had to buy as soon as you finished watching them on the big screen? What is your favorite one of all-time?