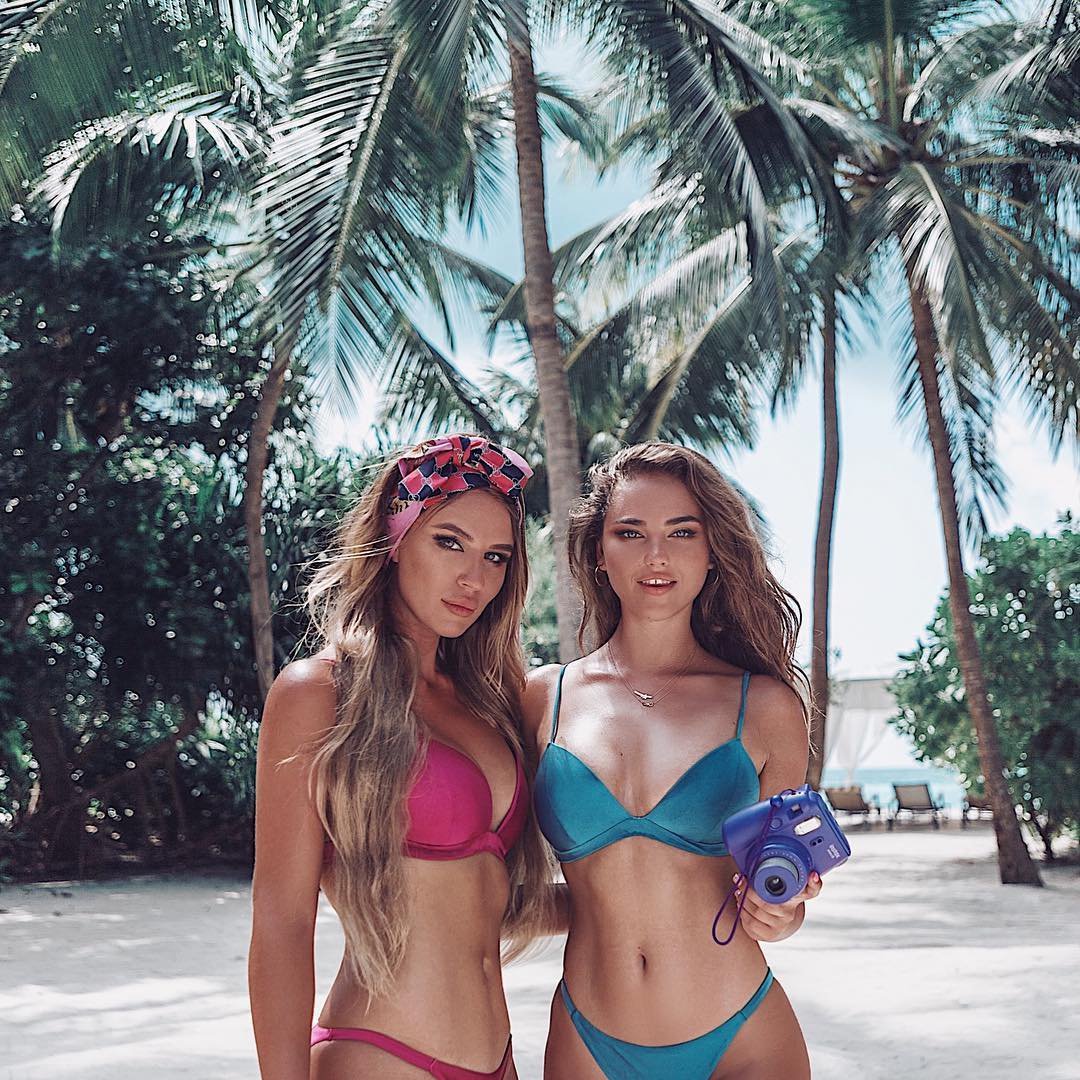 Break-ups are tough to deal with and even the person who decided to split can sometimes find themselves feeling lost and upset. It can seem normal to do the strangest things straight after a break-up but a dignified break-up is much more impressive and won’t scare off future partners either and keep you sane! Here’s my top ten list of things not to do after a break-up.

Whatever you do, if your partner thinks it'stime to break up, don’t refuse. It takes two to make a relationship successful and even if you manage to force them to stay, it’ll fall apart eventually anyway. Have some dignity, and instead just let them leave.

Don’t stalk your ex or send them texts, emails or voicemails. Leave them alone! Have a friend you can call or visit if you find yourself wanting to talk to your ex (or even feel like getting back with him!) and channel your energy into a hobby or sport instead.

While going out for a few drinks after a break-up might be the perfect way to unwind, drunk dialing your ex is not. Desperate answering machine messages aren’t the way you want to portray yourself so leave your phone at home or give it to a friend or just avoid alcohol for a while.

While moving on is a good thing, moving on too fast and flaunting your new partner will just be seen as a childish way to get back at your ex and try to make them jealous.Being singlefor a while doesn’t make you inferior so don’t rush out and find a new partner straight away!

5. Threaten to Hurt Yourself

You’d be surprised how many rational, lovely people suddenly threaten to hurt or kill themselves if a partner leaves them. Being depressedafter a breakup is common but if you feel like you want to hurt yourself, contact a professional organization rather than telling your ex. Get some help.

Don’t fill your ex’s house with balloons, gifts and cards. You aren’t trying to woo them and they won’t be interested. On the contrary, you are just making things harder. Spend the money on a shopping spree instead — it’ll be much more worthwhile! You can be friends with your ex but not right away.

Don’t slag off your ex to mutual friends. If you need to vent, do it to a few close friends and then forget about it. You’ll look bitter and upset if you try to paint them as a villain. Don’t obsess over what went wrong with the relationship, simply move on. It’s easier said than done, but so much better for you.

Don’t key his car, put salt in his sugar, hide fish in his radiator or hide underwear around his house for his next girlfriend to find. Revenge is toxic and will destroy you and yourfuture relationships, so while you might plan it, never act on it!

9. Bump into Your Ex

Don’t dress up and attempt to bump into your ex. You’ll look desperate and jealous,and he won’t notice how much weight you've lost and how good you look. If you are happy and looking great, he’ll hear about it from friends, so this is a pointless exercise anyway!

Spend a day cleaning out everything that reminds you of him and replacing it. Spring clean him out of your life. You’ll feel so much better afterwards! Keeping his things around will just make you miss him and think about him more. If he has given you things you can’t bear to throw away, such as jewellery and romantic poems, put it in the loft until your feelings for him have completely gone.

If you follow these steps, you’ll avoid the desperate and jealous impression most people tend to give and instead look dignified and classy. Potential partners will be impressed by your lack of psycho and your ex will be grateful. You’ll also find moving on much easier! Have I missed a break-up no-no? Please let me know!